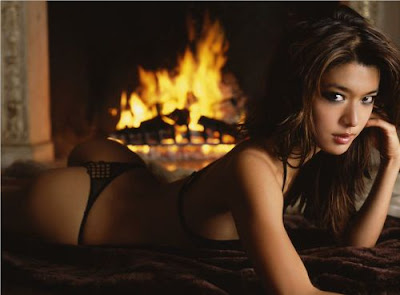 Grace Park co-stars on the critically acclaimed sci-fi series “Battlestar Galactica,” now in its fourth season, playing not one but two leading roles. Her performance in the season one cliffhanger garnered her a place in TV Guide’s “100 Most Memorable Moments in TV History.” The series received a Peabody Award in 2006 and has remained a critic’s darling since its inception, rated one of television’s best shows by Rolling Stone, TV Guide, The New York Times Magazine, Entertainment Weekly and Newsday.

Born in Los Angeles and raised in Canada, Park received a degree in psychology from the University of British Columbia before turning her attention to film and television. She was almost immediately cast in the memorable Jet Li film Romeo Must Die, quickly following that role with appearances in “The Dead Zone,” “The Outer Limits,” and, notably, the CBC series “Edgemont.” She would play the pivotal role of Shannon Ng on that series for five years while also guest-starring on “The Immortal,” “Jake 2.0,” and “Stargate SG-1.”

In addition to her film and television work, Park has expanded her range in the stage productions of “The Boys Next Door,” as Sheila and “West 32nd,” as Lila Li.

See also: Galactica's Grace Park Set To Star In The Cleaner / Nothing Brightens Up A Home Like A Life-Size Cylon / Interview - Richard Hatch /Battlestar Galactica (1978-1979) /Sci Fi Begins Production On Caprica
By Ken Hulsey at June 19, 2008