Nerdoh Is Producing Movie Inspired T-Shirts In The UK 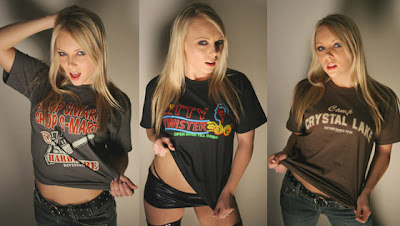 Have you ever wanted a T-shirt from a fictitious company that you saw in a movie? Have you ever fantasised about cruising around town in a "S-Mart" shirt from "Army of Darkness", making all you fanboy friends drool in envy? Ever stayed awake at night wishing that you had a shirt from InGen (Jurassic Park) or a crew shirt from the USCSS Nostromo (Alien)? Well, my geeky brothers (and sisters) you can rest now, because the UK based company, Nerdoh, has felt your pain and begun producing shirts that you can be proud to walk around any comic con or sci fi convention in.

Earlier this week I was contacted by Nerdoh, because they wanted the readers of Monster Island News to be the first to see their latest creation, a T-shirt inspired by the classic monster film, "King Kong". The shirt, which features the logo from the "S.S. Venture", is being shown hear for the first time anywhere. 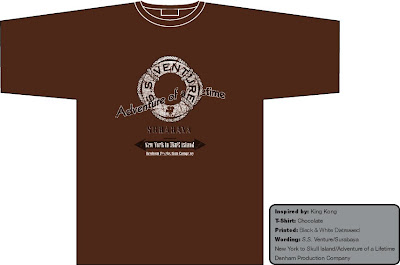 Note the wording, "New York to Skull Island", "Adventure of a Lifetime" and "Denham Production Company." 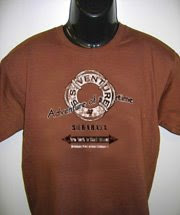 A great novelty shirt from one of the greatest monster films of all-time!
Nerdoh has a great line of T-shirts inspired by some of the greatest fantasy films of all time. My personal favorites are the "S-Mart " from "Army of Darkness", "InGen" from "Jurassic Park", "USCSS Nostromo" from "Aliens", "Barnett College" from the "Indiana Jones" films and "Jack Rabbit Slims" from "Pulp Fiction."
I guarantee that any movie buff would delite in owning one of these great shirts! They honestly have something for everybody!
I am presently working with Nerdoh to iron out the details for a contest where one of you lucky Monster Island News readers could walk away with one of these babies! More on that later.
I have also been pitching ideas to them for some more monster movie related T-shirts. How would you like to see a "Black Lagoon" or "G-Force" T-shirt? Would you buy such a thing? Never say never.
If you just gotta have one of these shirts, and who wouldn't, you can get them at NERDOH
Here are a few examples of the kind of shirts Nerdoh produces: 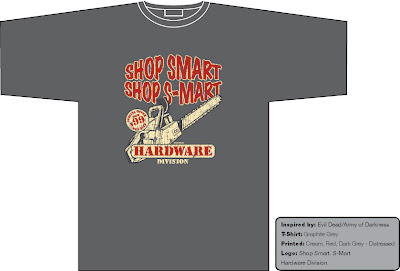 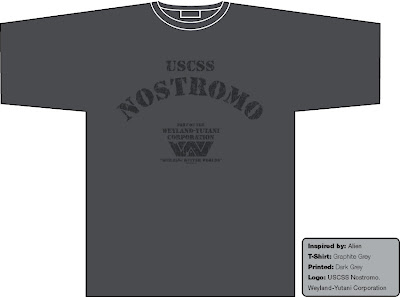 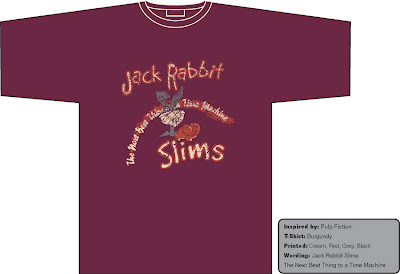