Iconic Hollywood Studio To Be Demolished Unless Fans Step In! 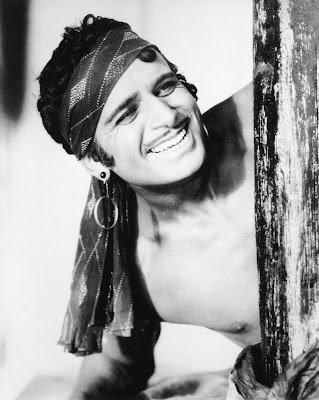 Does it seem feasible that the city of West Hollywood would condone the demolition of a historical landmark?

The idea that a city that normally prides itself on the preservation of of historic structures would turn a blind eye when a developer plans to bulldoze a complex that houses one of Hollywood's earliest and most acclaimed studios seems on the outside to be preposterous, but that is exactly what is about to happen.

At the heart of a growing controversy in the land where dreams are created as fast as they are destroyed is the famed Pickford-Fairbanks Studios where such movies as Some Like It Hot, The Thief of Bagdad, Guys and Dolls, and even select scenes from Star Wars (Episode 4: A New Hope) were filmed. 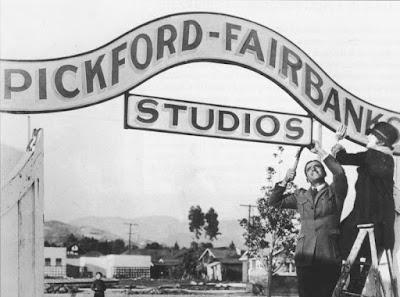 “This is a sacrilege – do the greedy people threatening this not have any pride in the history of Hollywood? Do they not have any respect and pride for the founders of motion pictures, Douglas Fairbanks Sr. and Mary Pickford ? The Save Pickford-Fairbanks studios must stop this from happening – it is obliterating history and the legacy that Douglas Fairbanks Sr. and Mary Pickford left.” — Daphne Fairbanks 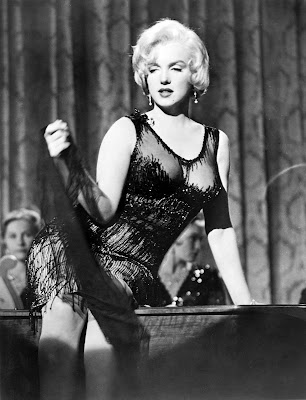 The City of West Hollywood and the CIM Group have plans to demolish the legendary Pickfair Studios, founded in 1919 by Charlie Chaplin, D.W. Griffith, Mary Pickford and Douglas Fairbanks. Together they formed the first major independent film studio, United Artist. All four of these historic and revolutionary filmmakers spent the remainder of their careers (with a brief exception for Chaplin) making their films with UA. To accommodate their filmmaking, they built the Pickford-Fairbanks studio on Santa Monica Boulevard at the corner of Santa Monica and Formosa, the former Jesse Hampton Studio lot. In addition to silent film classics like Son of the Sheik, Sparrows, and Thief of Bagdad, films like Wuthering Heights (1939), Guys and Dolls, Some Like It Hot (1959), and West Side Story (1959) were also shot there. When George Lucas returned from England, he reshot some of the original Star War scenes at the Pickfair Studio. The Pickfair Studio saw the likes of not only those greats but stars including Rudolph Valentino, Marilyn Monroe, Clark Gable, Frank Sinatra, Myrna Loy, Natalie Wood, Marlon Brando, Susan Hayward, Greer Garson, Jack Lemmon, Danny Kaye, Eddie Cantor and Laurence Olivier making some of their most memorable films on the historic lot. This studio, located at Highland and Santa Monica on the border of West Hollywood, CA, stands...but not for much longer. 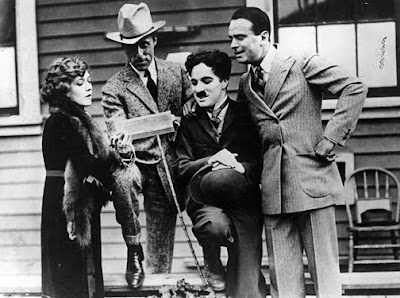 In the early 50s, against Pickford's will (Griffith and Fairbanks were by then deceased), the studio and company were sold. It passed hands several times before being purchased by Sky Partners in 1999 and renaming it’ The Lot’. Since then Sky Partners has been doing all they can to facilitate the demolition of the historic studio. Skye has sold to CIM Group who plans to raze all historic buildings, with of course, the approval of the West Hollywood City Council. Even though these are historical buildings and legally protected as such, the Los Angeles City Council does not care. Land is valuable in this big and overcrowded town; and they want it. As of April 2012 CIM plans to destroy all the historic buildings. It is history they mean to destroy film lovers, we must band together and let them know that we will not stand by idly; they should not be allowed to destroy film history without a fight. There is a growing online movement to save the studio being pushed forward through blogs, classic movie groups and websites. Though this movement is gaining steam very quickly it may not be enough to beat the clock before CIM can move forward with their plans. As it stands now the once iconic studio will begin to be demolished as soon as the first week of April. That's why things need to move and move as fast as possible or one of Hollywood's historic sites will be no more!

How can you help? Well you need to make your voice heard by contacting the powers behind this travesty. Who should you contact? Well we have a list for you: