Showing posts from May, 2017
Show all

GAL GADOT  is rapidly emerging as one of Hollywood’s most engaging and sought-after talents. She debuted as Diana/ Wonder Woman in last year’s blockbuster “Batman v Superman: Dawn of Justice.” In November of this year, she will star again in the role in the first-ever “Justice League” feature. See Gal's Photos - Here
Post a Comment
Read more 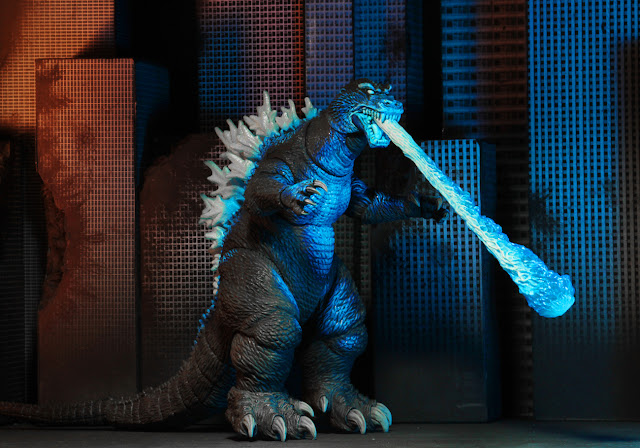