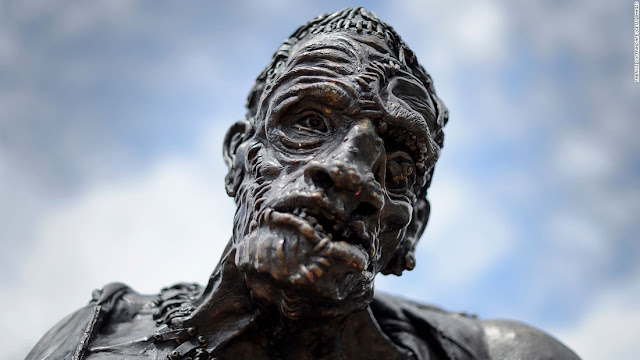 From The Irish Times

In 1818, Ireland was in the midst of a horrendous typhus epidemic that may have claimed as many as 100,000 lives. In July that year, the Church of Ireland clergyman Charles Robert Maturin, whose Melmoth the Wanderer (1820) is a classic of Gothic literature, published Women, a tale of doomed love and damaged psychology. Towards the end of the novel, its heroine remarks on “that terrible sensation so common in the imaginations of the Irish, of a being whom we believe not to be alive, yet knowing not to be dead”.

Women sold strongly but its reputation has been eclipsed by a novel published earlier that year, a book also concerned with breaking through “the ideal bounds” between life and death. Like Bram Stoker’s Dracula (1897), Mary Shelley’s Frankenstein is a Gothic masterpiece. Yet while many readers have remarked on the Irish resonances of Stoker’s novel, few have noticed the place of Ireland in Shelley’s masterpiece.

The story is well known – even if the being is often mistakenly given his maker’s name. Central to it is a Swiss student, Victor Frankenstein, who seeks to create human life and ends up making a monster. The book opens and closes with Victor’s miserable journey across a desolate Arctic landscape, in pursuit of his creature.

On the ice the young student meets the explorer Robert Walton, to whom he recounts his early life and education, his dabbling in arcane human sciences and his terrible creation story. In a reference to the rebirth of British polar and Arctic explorations at the end of the Napoleonic wars, Walton is voyaging in search of the fabled North West Passage between the Atlantic and Pacific Oceans. But Mary Shelley knew that Britain’s imperial reach already took in territory much closer to home and she threads the case of Ireland into her global narrative of ambition, exploration and exploitation.

Appalled at the creature’s capacities, Victor reluctantly agrees to make a mate for him: in return the creature promises to flee to “the vast wilds of South America”. Victor establishes his laboratory on the Orkney islands but, in despair following an argument with the creature who has pursued him, he decides to submerge his scientific equipment in the sea, just off the Orkneys. The creature has already “shot across the waters with an arrowy swiftnesss”, headed, we later learn, to Ireland. Having fallen asleep in his boat, Victor wakes with no option but to “drive before the wind”, avoiding “the wide Atlantic”. Blown across hazardous waters, he finds himself in Ireland, a “wild and rocky’ place with ‘traces of civilisation’.