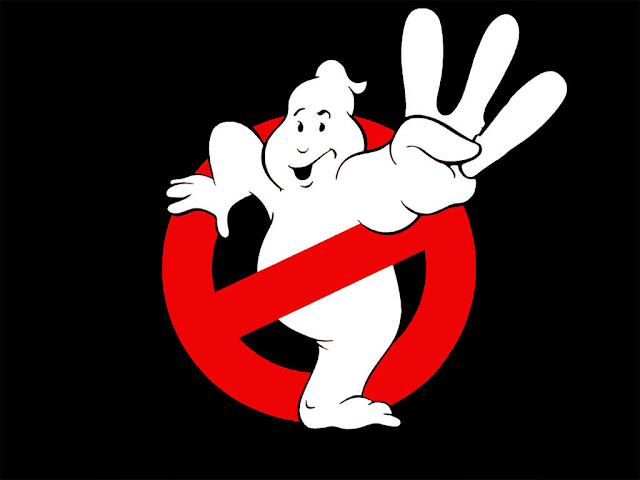 Sigourney Weaver has confirmed that she will be returning for Jason Reitman’s new Ghostbusters movie. She didn’t stop there, though, as she also basically revealed that Bill Murray, Dan Aykroyd, and Ernie Hudson will return, too.

Weaver made these comments during her recent interview with Parade Magazine, via Slash Film, with the publication writing, “She’s also set to reunite with Bill Murray and Dan Aykroyd in the new Ghostbusters, due July 2020.”

Regarding Ghostbusters 3 the legendary actress only provide the quote of, “It’s going to be crazy working with the guys again!” The “guys” surely being Murray, Aykroyd, and Hudson.

Of course, considering that production on Ghostbusters 3 hasn’t even begun yet, Weaver wasn’t able to go into details about the upcoming sci-fi comedy.

But she did make one rather big revelation, as she confirmed that she would be returning as “hauntee Dana Barrett.” This is the character that Weaver played in 1984’s Ghostbusters and 1989’s Ghostbusters II. Weaver did return for the 2016 Ghostbusters reboot, but she just had a tiny cameo as Dr Rebbeca Gorin.

Jason Reitman, who just so happens to be the son of the original films’ director Ivan Reitman, has already revealed that Ghostbusters 3 will be connected to those installments, but will ignore Paul Feig’s attempted reboot.

So far, the only confirmed cast for Ghostbusters 3 is McKenna Grace, Finn Wolfhard and Carrie Coon, while Bill Murray, Dan Aykroyd, and Ernie Hudson have insisted that they would like to return as Peter Venkman, Ray Stantz and Winston Zeddemore. Which would make sense as Aykroyd is also producing and writing it.

All of this could be confirmed over the weekend, as Jason Reitman has teased he will be making a special announcement at Los Angeles’ Ghostbusters Fan Fest.

Working on a little surprise for this Saturday’s Ghostbusters Fan Fest. See you on the lot. #GB84 pic.twitter.com/EFyByKFOkx
— Jason Reitman (@JasonReitman) June 4, 2019