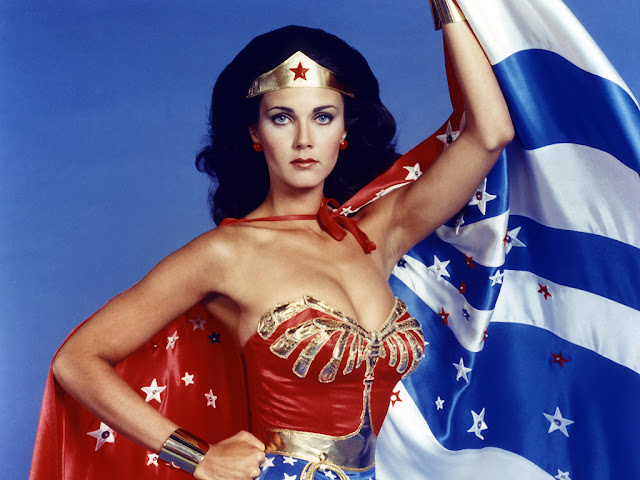 WB is going all out for their upcoming Arrowverse Crisis On Infinite Earths event as Tom Welling and Lynda Carter are in talks to return.

A source at Comic-Con has filled me in on details regarding the crossover, which I'll say is bigger than anyone thought.

Tom Welling, of course, is known for Smallville and will reprise his character, with Lynda Carter having played the '70s Wonder Woman. Carter actually appeared in episodes of Supergirl, but she will be back as Wonder Woman.

Comic-Con also saw it announced that Brandon Routh will suit up as the Kingdom Come Superman side by side the Tyler Hoechlin Man of Steel.

Burt Ward, the '66 Robin from the Batman series, was also announced at Comic-Con to be appearing in Crisis on Infinite Earths, which is a comic book story that involves multiple Earths and universes, something the Arrowverse has already touched upon but is expanding for the Crisis event series. 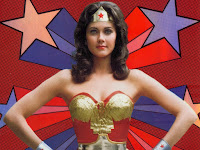 Lynda Carter will be forever remembered for her four years on American prime time television as Amazonian goddess turned defender of freedom known as “Wonder Woman”. The half Native American/Hispanic actress with her tall buxom frame would be the perfect fit to play the character that first appeared in DC comics in the 1940s’. It would have stood to figure that the presence...

When the son of Wonder Woman stunt double Jeannie Epper told his classmates that his mother performed on the Wonder Woman television series they did not believe him, even after showing them a photo of his mother in costume. When series star Lynda ...

Bullets and Bracelets & Bionics! The dream team that no one thought was even possible is now reeling after the events of the debut issue! Diana Prince (aka Wonder Woman) and Jaime Sommers (The Bionic Woman) must join forces to find out who laid waste at the IADC headquarters, without the help of a powerful ally. Meanwhile, the evil cabal CASTRA continues its evil plans, and not one, not two, but three familiar villains are revealed! But while Wonder Woman and the Bionic Woman engage in a battle at sea, a jailbreak in Washington, D.C. leads to another shocking returnee… 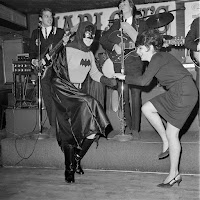 In January 1966, ABC premiered its Batman television series, starring Adam West as the caped crusader and Burt Ward as Robin.

Rather than a grim and dark take on the orphaned billionaire who spends his nights beating up petty criminals, the series was a campy half-hour comedy with colorful visuals and after-school special lessons on important topics, such as eating your vegetables.