The Last Dinosaur ... And everything else you missed this week 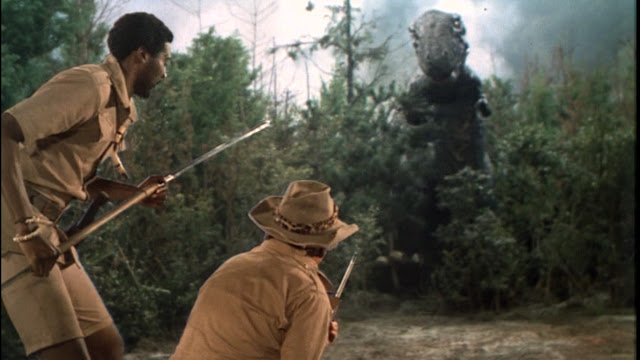 I've started posting over at our store's blog at Atomic Robot Comics and Toys. I think that you will enjoy the new site and the content that's being explored:

The Last Dinosaur (ABC)(1977): From The Land of Forgotten Television

The Last Dinosaur was a 1977 American-Japanese co-production that starred Richard Boone as a tired, over-the-hill big game hunter named Masten Thrust, who goes on one final hunting expedition to kill the greatest predator that ever lived: Tyrannosaurus Rex. The film's title has a dual meaning, referring both to the T-Rex and to Thrust himself, whose breed of great white hunter adventurer is going extinct. 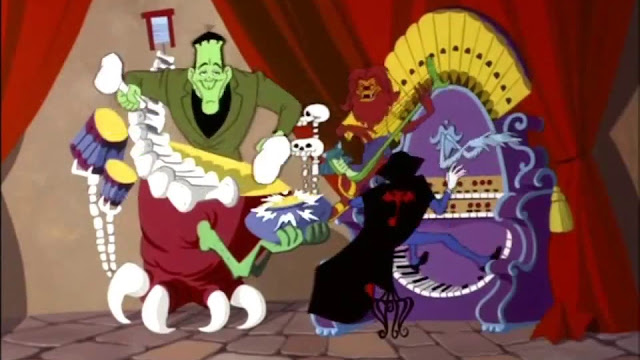 Groovie Goolies is an American animated television show that had its original run on network television between 1970 and 1971. Set at a decrepit castle, the show focused on its monstrous inhabitants, who were primarily good-natured. Created by Filmation, Groovie Goolies was a set in the same universe as Sabrina the Teenage Witch and The Archie Show, with characters that frequently crossed over, but it was an original creation of the studio, not a spinoff from Archie Comics . 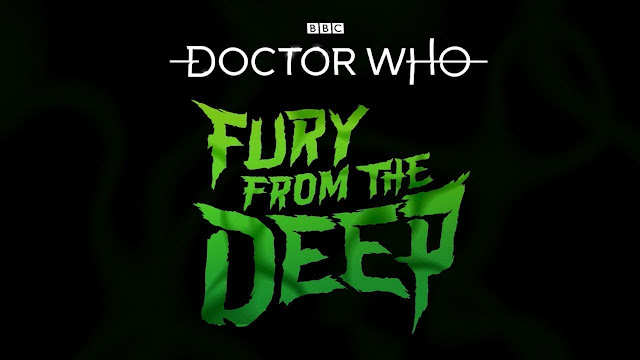 Sound the cloister bell: A classic Doctor Who story is being resurfaced for fans, over 50 years (!) since it was originally aired.

Be sure to start following our new blog over at Atomic Robot Comics and Toys!