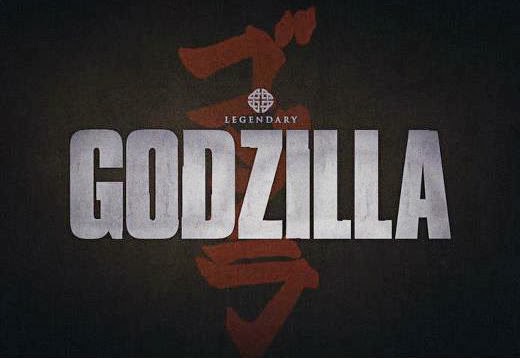 
BURBANK, Calif., Jan. 30, 2014 /PRNewswire/ -- Warner Bros. Consumer Products (WBCP) is storming into the 2014 Toy Fair season with an impressive line-up of global licensees in support of the Studio's beloved entertainment properties, milestone anniversaries and upcoming theatrical debuts. Leading the way this year is the highly anticipated film from Warner Bros. Pictures and Legendary Pictures, Godzilla, which hits theaters on May 16, and will be supported with an epic toy line-up from master toy partner Bandai America Incorporated, and many more partners around the world.  WBCP will also highlight Middle-earth with the long-awaited finale of The Hobbit Trilogy, The Hobbit: There And Back Again, supported by its strong roster of worldwide licensees. Additionally, The Wizard of Oz will lead WBCP's milestone celebrations in 2014, which will all see exciting licensing support from a number of cross-category partners this year. WBCP and its licensing partners from around the globe will also spotlight product inspired by fan favorites such as its DC Comics portfolio, including evergreen Super Heroes Batman and Superman, and Looney Tunes, The Big Bang Theory, Harry Potter and more to round out the Studio's unrivaled portfolio.

Godzilla: A Blockbuster Block-BusterWith a nearly 60-year heritage, Godzilla and his trademark ROAR are recognized throughout the world by fans of all ages.  Master toy partner Bandai America Incorporated will capture the thrills of the motion picture with an innovative line-up of toys inspired by the film.  The highly anticipated film will also see support from JAKKS Pacific, Inc. as it brings this iconic and legendary figure to life with a line of large-scale figures and other toy products inspired by the "King of the Monsters"; Rubie's will design Godzilla costumes that are sure to delight children and adult fans; NECA will also be supporting Godzilla with a comprehensive line of novelty and collector toys across a variety of price points; and Sideshow Collectibles will offer authentic statues; among many other partners around the world.