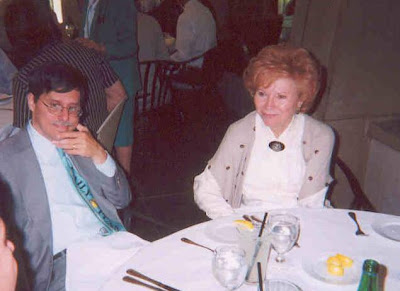 The fight over the rights to the Superman character has been ongoing for years. Joanne Siegel, the widow of Superman co-creator Jerome Siegel, died of heart failure in a Los Angeles hospital at age 93 on February 12.

Last December 10, Mrs. Siegel wrote a letter to Jeffrey L. Bewkes, Chairman and Chief Executive Officer of Time Warner Inc. It is unclear if she actually sent it (the article says she "prepared" it). 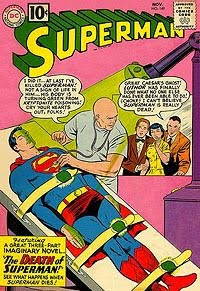 It is a very touching letter and it expressed hope that a resolution for all parties could be reached without further enriching the attorneys.