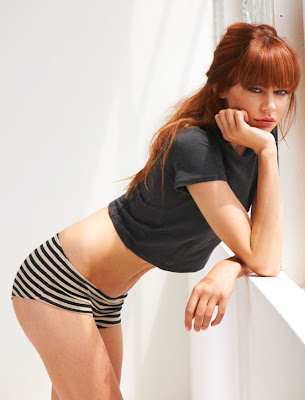 ANALEIGH TIPTON stars in the highly anticipated, soon-to-be-released Whit Stillman-directed feature film "Violet Wister's Damsels in Distress." She most recently co-starred with Seth Rogen in Michael Gondry's action/adventure "The Green Hornet," playing the title character's girlfriend. She will soon be seen in a multi-episode arc on "Hung" for HBO, to air in Fall 2011, and just wrapped filming yet another lead role, in "Samaritan," executive produced by Daniel Dubiecki.

Tipton, originally from Minnesota, was raised in Central California. She grew up as a competitive ice skater, competing twice in the U.S. Junior Figure Skating Championships. After moving to Hollywood, Tipton was a runner-up on cycle 11 of America's Next Top Model.

Also an accomplished artist and writer, she is currently in the process of writing her own screenplay. 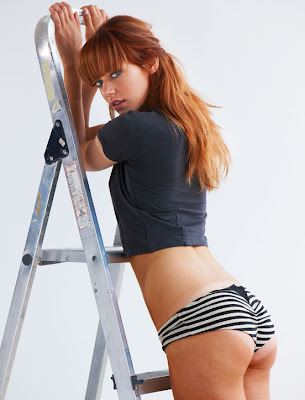