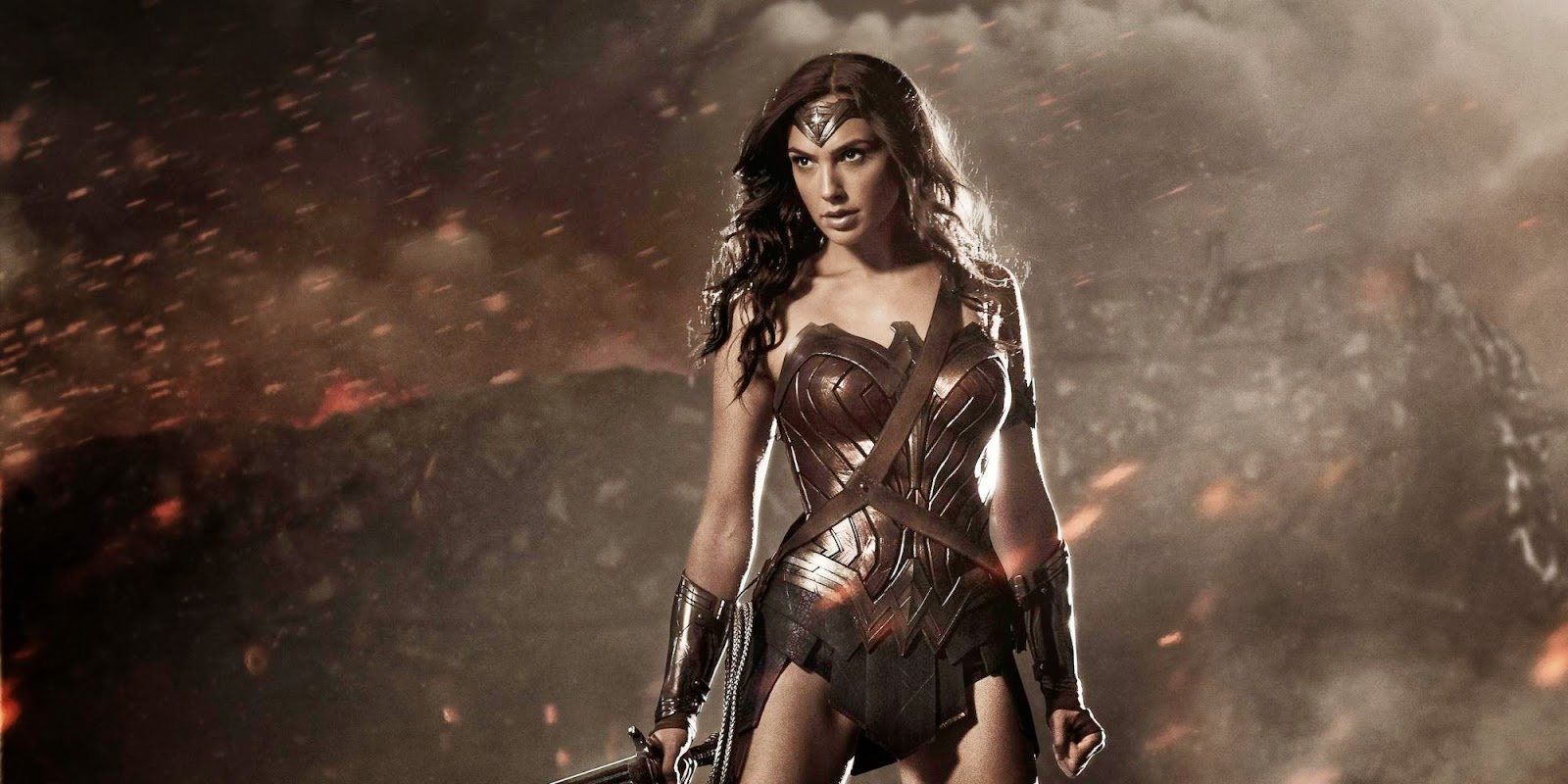 DC currently is hard at work trying to perfectly craft and bring together their impending cinematic universe. In fact the studio is looking to make sure that they have all of their bases covered by allegedly hiring six different writers to simultaneously write six different scripts for 2017's Wonder Woman. This rather unique and costly strategy came to public consciousness after screenwriter Arash Amel took to his Twitter account to inform his followers: Someone just told me six writers have been hired to simultaneously write six versions of Wonder Woman movie. What?. Arash Amel (@arashamel) December 18, 2014 But, if this is true, which writers have been given the opportunity to provide the script for Michelle MacLaren.s film? Well, according to Screen Rant, Jason Fuchs, who wrote Pan for Joe Wright, was recently brought in to work on one on the scripts.