Avengers: Gotta get back in time 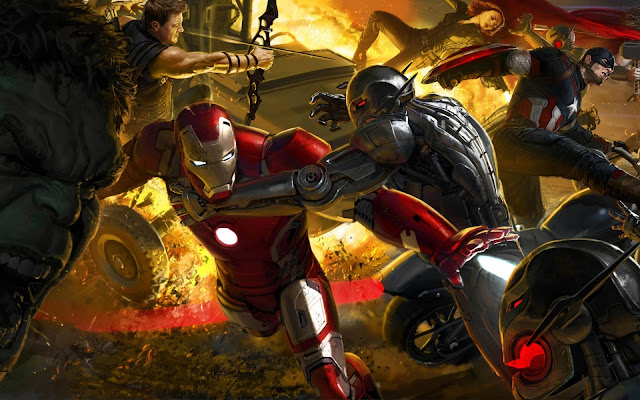 Avengers 4 remains shrouded in mystery, with not even a title to hint at the plot of the climactic comic book movie. So that has left fans picking apart every photo taken from the Atlanta set of the Marvel Studios film for clues. This has helped to spawn a popular time travel theory which suggests that Thanos’ Infinity Gauntlet fractures the Avengers team, sending them spinning off into different timelines.

But a new interview from director Joe Russo, who helms Avengers: Infinity War and Avengers 4 alongside brother Anthony Russo, may just have debunked that time travel theory.

Russo appeared on MTV‘s Happy Sad Confused podcast, where he was inevitably asked about the leaked Avengers 4 sets photo and admitted that leaks come with the job. But Russo was predictably vague about the rumors springing up around those photos, saying, “It’s interesting because photos always leak, and there’s lots of conjecture about what those photos mean.”

“Certainly, there is a five minute sequence in Civil War around a piece of technology that was laid in for a very specific reason. If you go back and look at that film, you may get a hint as to the direction.”