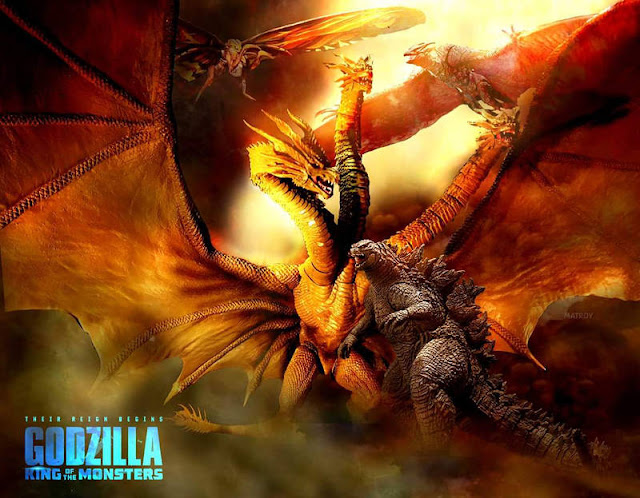 Director Michael Dougherty has teased the designs of the outsized beasts featured in his upcoming film Godzilla: King of the Monsters (out May 31) by posting images of the movie’s tie-in toys on Twitter.

“Playing with my old Godzilla Shogun Warrior and the family camcorder is how I got started,” Dougherty wrote in an accompanying note. “Here’s hoping these SH MonsterArts figures will inspire some kid out there to do the same.”

Godzilla: King of the Monsters is set around five years after the events depicted in 2014’s Godzilla.

“The world is reacting to Godzilla in the same way we would react to any other terrifying incident, in that we are overreacting,” Dougherty told EW earlier this year. “Godzilla hasn’t been seen since that destructive finale, “but there’s paranoia and endless speculation about whether he is the only one out there or whether we’re threatened by others like his kind.”

In the film, Godzilla is joined by the three-headed King Ghidorah, the giant insect Mothra, and another flying monster, Rodan, who in the original Japanese movies could create hurricane-force winds.

“Rodan’s been kind of a sidekick character, but I’ve always had a soft spot for him” says Dougherty. “In a lot of ways he’s more powerful than Godzilla. He’s like this winged A-bomb. I think we’ve done him justice.”

The movie’s human characters include Dr. Emma Russell (Vera Farmiga), a scientist working for the beastie-hunting organization Monarch, and her daughter Madison, who is portrayed by Stranger Things star Millie Bobby Brown. The pair is kidnapped by what Dougherty describes as “a mysterious organization, with their own plans for the creatures.” 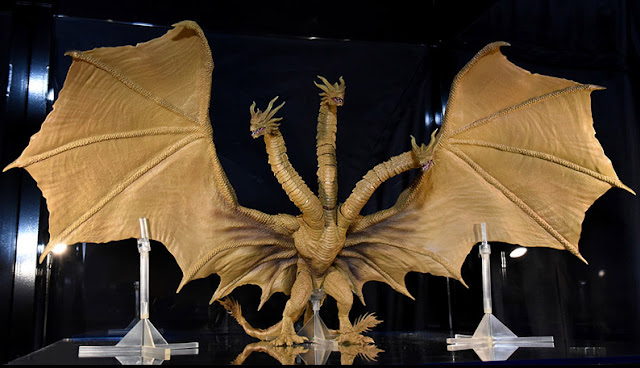 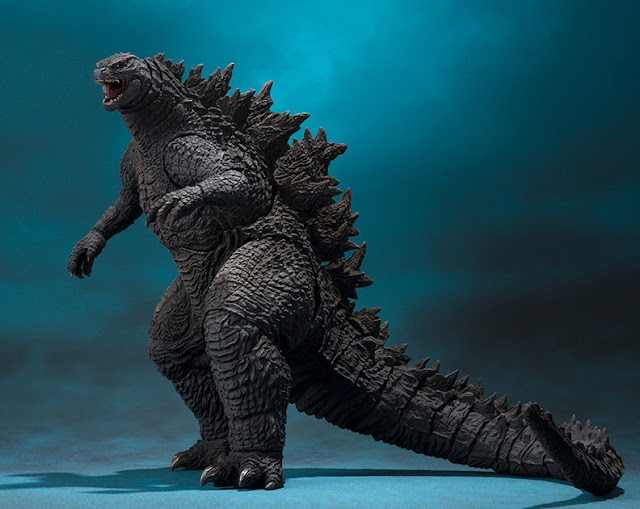 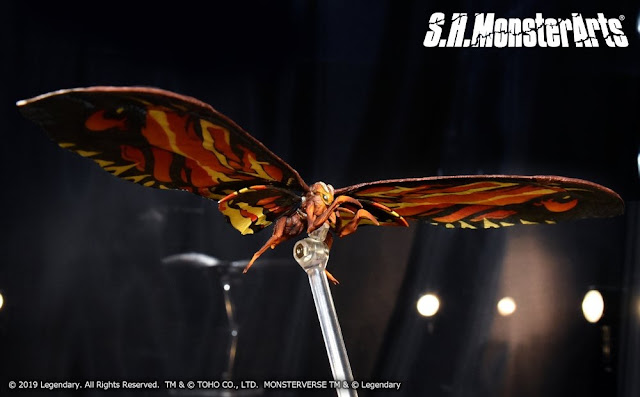 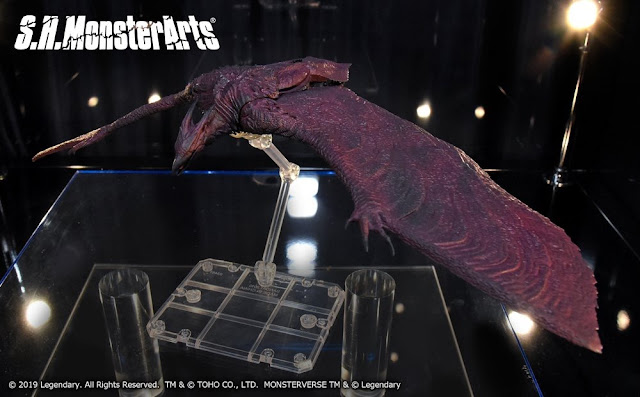