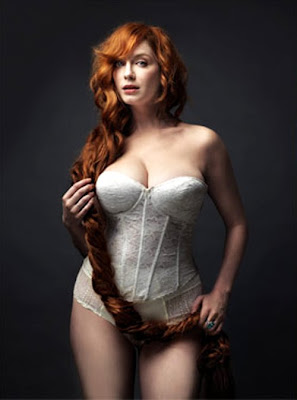 CHRISTINA HENDRICKS can currently be seen as Joan Harris on the fourth season of AMC's critically acclaimed series "Mad Men." Her portrayal of Joan earned a 2010 Emmy Award nomination for Best Supporting Actress in a Drama Series as well as the 2009 and 2010 Screen Actors Guild Awards® for Outstanding Performance by an Ensemble in a Drama Series. "Mad Men" won the 2008 and 2009 Emmy Award for Outstanding Drama Series and the 2009 Golden Globe Award for Best Television Series - Drama.

She also recently completed work alongside Emily Mortimer on the independent drama "Leoni," based on the real-life story of Leoni Gilmour (1872-1933), mother of sculptor/designer Isamu Noguchi. In the film, directed by Hisako Matsui, Hendricks will portray Catherine, Leonie's lifelong friend.

Hendricks began her career as the opportunistic, career-climbing intern on Showtime's "Beggars and Choosers" before segueing into a production deal with John Wells Productions in which she worked on numerous shows, including "The Big Time" on TNT; a recurring role on "ER" for NBC; and "The Court" on ABC, opposite Sally Field. She has also been seen starring in "Kevin Hill," on UPN, opposite Taye Diggs. Her many television guest appearances include "Without a Trace," "Cold Case" and recurring roles on Joss Whedon's "Firefly," "Notes From the Underbelly" and "Life."

Hendricks' film credits include the dramas "La Cucina," "South of Pico" and the recently completed "Driving Lessons," aka "The Family Tree," with Dermot Mulroney and Hope Davis. 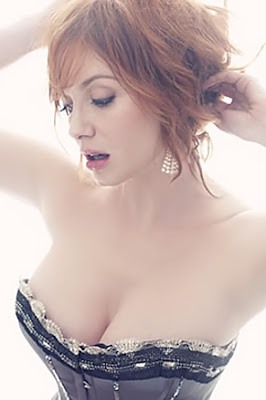