Juliette Binoche set to join the cast of Godzilla 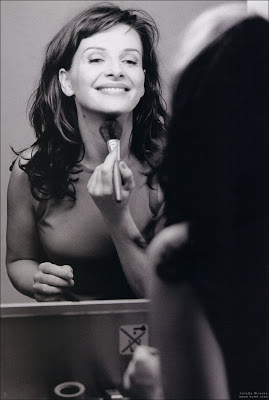 Variety is reporting that ‘The English Patient’ and ‘Chocolat’ star Juliette Binoche is in talks to join Aaron Taylor-Johnson and Elizabeth Olsen on the cast of ‘Godzilla.’

Plot details remain under wraps, but as previously reported, the story is rumoured to centre on a soldier (Taylor-Johnson) and involve at least two monsters.

Earlier this month we reported that Bryan Cranston was also in talks to join but there is no mention of the ‘Breaking Bad’ star in this latest report. Binoche most recently starred alongside Robert Pattinson in David Cronenberg's ‘Cosmopolis.’

Gareth Edwards remains attached to direct with the most recent draft of the screenplay coming from Frank Darabont.