Lost Doctor Who episodes to be animated for DVD 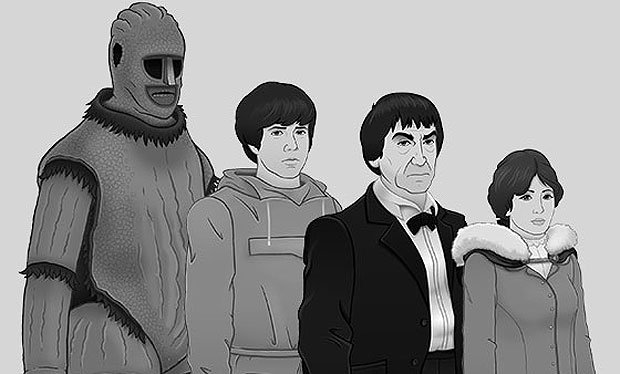 Classic Doctor Who adventure The Ice Warriors will be released on DVD this summer with animated versions of the serial's two missing episodes.

Starring Patrick Troughton as the Second Doctor, The Ice Warriors was originally broadcast in 1967 and marked the titular Martian monsters’ first appearance in the BBC sci-fi drama.

Unfortunately, two of the story’s episodes are missing from the BBC’s archives, but their audio tracks exist - so they will be recreated by award-winning animation studio Qurios for the new DVD release.

Dan Hall, producer of BBC Worldwide’s classic Doctor Who range, said: “We’ve been discussing the various ways Qurios could reconstruct these episodes for over three years. So it’s really, really satisfying to finally see them animated. Qurios have a great track record in excellent and innovative animations.”