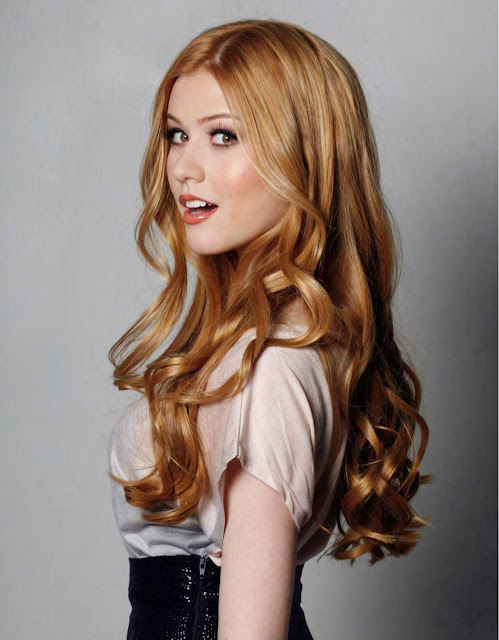 Katherine McNamara, star of the recently cancelled "Shadowhunters," is set to be seen in sci-fi thriller 'Replicate.'

The actress, best known for her role as demon-hunter Clary Fray in Freeform fantasy drama "Shadowhunters: The Mortal Instruments," plays a character named Hannah in 'Replicate,' a sci-fi feature directed by John Murlowski.

Starring Calum Worthy ("American Vandal"), Joel Courtney ('Super 8'), and Andi Matichak ('Halloween'), the film follows three friends making a web series about their town who discover that their neighbors are being killed and replaced by creatures who are perfect copies of their victims. The movie was shot in October 2015 and a release date has yet to be set, but McNamara's involvement has just been revealed.

McNamara and her "Shadowhunters" co-stars were in the spotlight this week as Freeform announced it will end the show (based on Cassandra Clare’s popular book YA series "The Mortal Instruments") after its third season, ordering two extra episodes that will wrap the story in spring 2019.