One Month Ahead of Batman #100, “The Joker War” Reunites Batman and Robin! 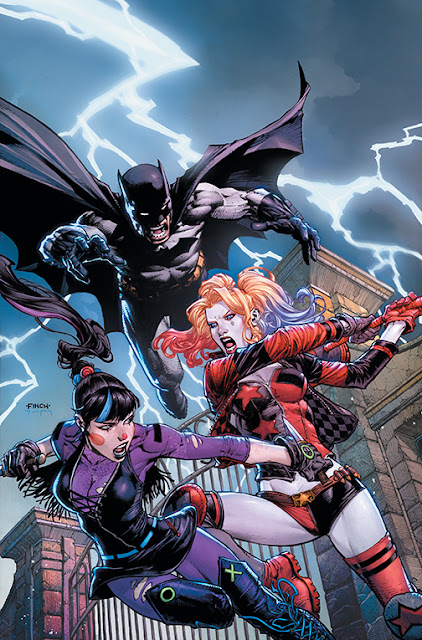 DC’s Batman comic makes a triumphant return to shelves today with the publication of Batman #92, but come September the Caped Crusader will need his original sidekick’s help! If Nightwing’s memories don’t return in time for “The Joker War,” will Harley Quinn step in and be Batman’s white knight?

“The Joker War” officially kicks off in Batman #95 in July, but when Batman #98 hits shelves on September 1, Harley Quinn steps in to become Batman’s savior! Batman is at his most vulnerable following a massive dose of an experimental new Joker toxin, so while the Dark Knight haunted by demons and visions it’s up to Harley Quinn to protect him while he recovers—because Punchline is on her way!

And then in Batman #99 on September 15, Nightwing returns to Gotham City in “The Joker War” part four! Things have changed, as Batman realizes he can’t fight this war alone. He’s going to need help. Before he faces down The Joker, he must call up his trusty partner Dick Grayson! But can Dick reclaim his lost memories in time to join the battle? 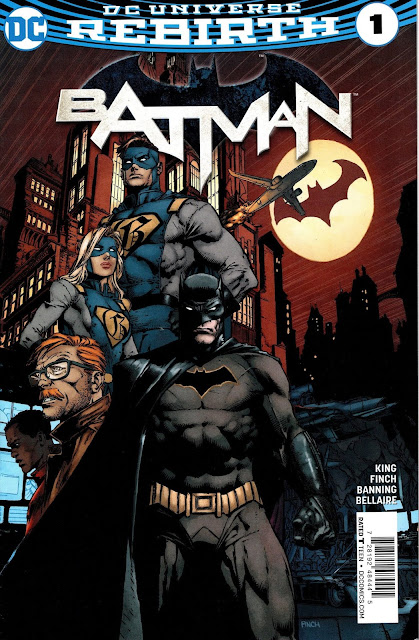 Written by Tom King. Art and Cover by David Finch and Matt Batt Banning. 'I AM GOTHAM' chapter one No one has ever stopped the Caped Crusader. Not The Joker. Not Two-Face. Not even the entire Justice League. But how does Batman confront a new hero who wants to save the city from the Dark Knight? CAN'T MISS: Superstar artist David Finch returns to Batman alongside writer Tom King for this five-part storyline. 32 pages, full color. Rated T