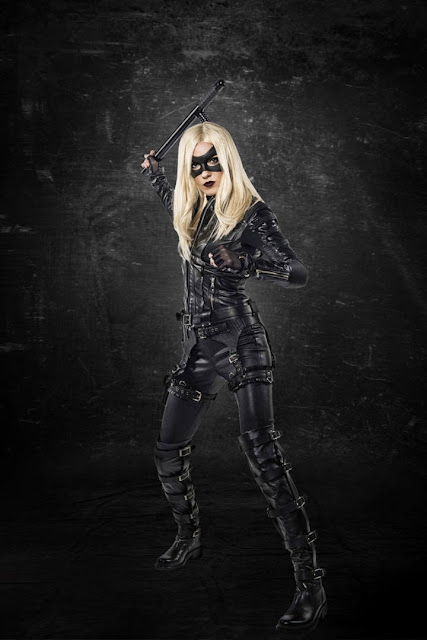 Arrow fans who are familiar with the DC Comics upon which the show is based have known where this season is taking the character of Dinah "Laurel" Lance. After the tragic death of her sister, Sara Lance, the show's initial Canary, Laurel's been training under boxer Ted Grant, who's taught her to channel her anger. Driven by her need for justice, she's on a path that will one day soon find her donning her sister's trademark leather jacket and stepping into her ultimate role as Black Canary--one of DC Comics' most iconic female heroes.

And now we know what she'll look like. Check out your first official look at actress Katie Cassidy as Black Canary below! 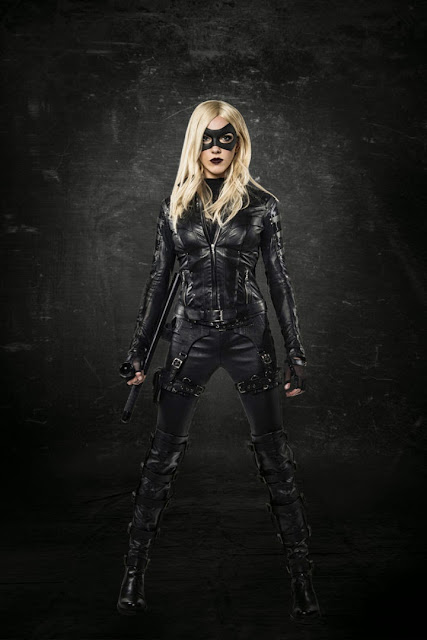