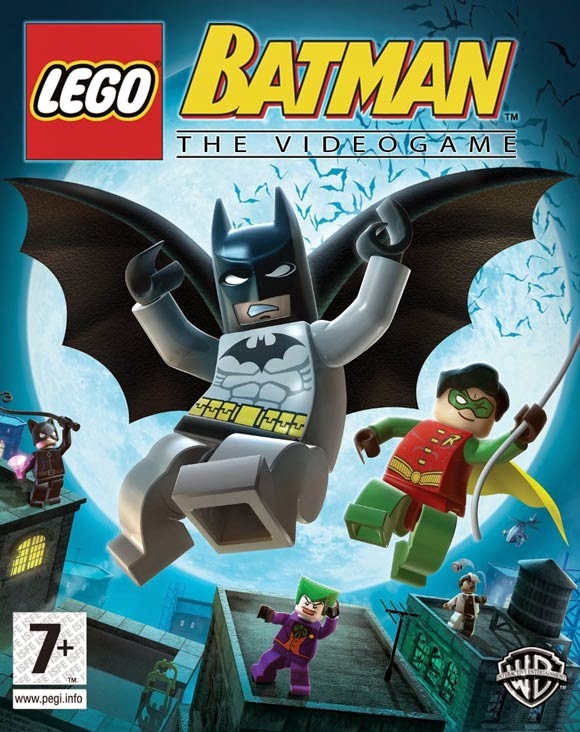 Bruce Wayne is many things—masked super hero, brilliant detective, wealthy philanthropist—but this year, he added yet another point to his already remarkable resume: World Record Holder.

It’s hardly surprising that combining the perennially popular Batman with the also perennially popular LEGO brand would prove popular. But blockbuster status was hardly guaranteed. For starters, when LEGO Batman: The Videogame debuted in 2008, the LEGO videogame series had been around for a while and fans had already been treated to LEGO takes on Star Wars and Harry Potter. Plus, combining the cute, colorful world of LEGO with the traditionally grim and gritty world of the Dark Knight could have come off as too jarring a change for fans to swallow.

Yet the result was clever fun, an action-adventure game that infused its super heroics with super laughs, taking both franchises to new heights. It’s hardly surprising that the game spawned two sequels (so far!) and that LEGO Batman had a prominent role in The Lego Movie. But for the original videogame, 2014 was truly a year for the books. The record books.

In late November, LEGO Batman: The Videogame was officially recognized by Guinness as the bestselling super hero videogame of all time, selling 12.81 million copies worldwide across eight different platforms and beating out Batman’s other popular game franchise starter, Batman: Arkham Asylum. While it’s true that records are fluid, and one day Asylum may land on top (it was released the year after LEGO Batman), for now it’s pretty cool knowing that LEGO Batman: The Videogame is the brick to beat. Not only is it a nice feather in Batman’s 75th Anniversary cowl, but it’s a reminder that no matter how dark the Dark Knight gets, he continues to hold powerful appeal to gamers—and fans—of all ages.