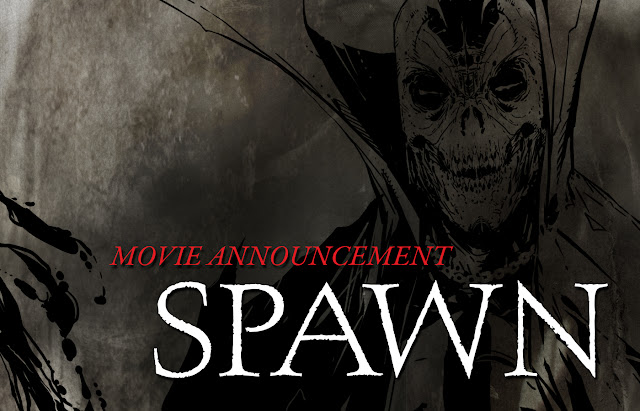 Todd McFarlane and his entertainment division (McFarlane Films) is partnering with Jason Blum and Blumhouse Productions, the producing force behind recent hits Get Out and Split and The Purge franchise, to develop a feature film around the Spawn comic character created by McFarlane and published by Image Comics.

McFarlane has written the first draft of the screenplay and is set to make his directorial debut in this dark exploration of one of comics’ most popular characters. McFarlane is known for reinventing the look of Spider-Man as well as co-creating the Venom character for Marvel Comics.

“Having worked with many visionary directors, I think Todd’s unique artistic talents will only add to his role as director of this film.” – Jason Blum