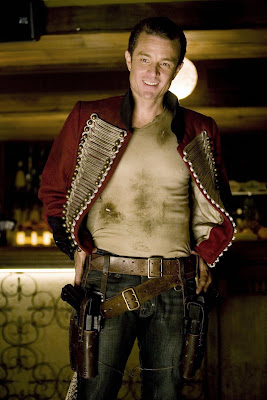 In Three Inches, professional daydreamer and underachiever, Walter Spackman (Reid) is struck by lightning, and develops a unique "super" power -- the ability to move any object using just his mind... but only a distance of three inches. He's soon recruited by a covert team of superheroes each gifted with their own extraordinarily ordinary abilities. Together, the unlikely band of heroes proves that "super" is simply a state of mind.

James Marsters will star as Troy Hamilton, a former government agent who takes Walter in to his own team of “super” heroes who fight evil wherever they find it. He is a father figure to Walter.

Andrea Martin will play Belinda Spackman, Walter’s mother, a brutally honest, comically cynical force of nature that loves her son more than words can say and will do anything to protect him.

Stephanie Jacobsen plays Watts, a beautiful “super” hero who has the ability to shape the emotions of anyone she meets at close range.

Antony Del Rio will portray The Human Smell, an adventurous, often irritating teenager who is able to emit a pungent gas through his pores that disables anyone nearby 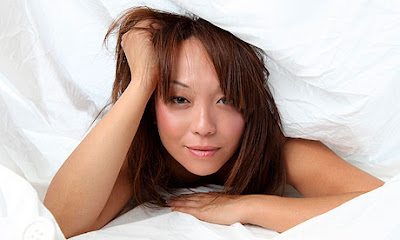 Naoko Mori plays Annika, a woman who can duplicate and broadcast any sound she hears.

Kyle Schmid will play Brandon, the “super” hero team leader with all the cockiness and strength of a true action hero, minus the superpowers. He is the opposite of Walter and sees most of the team as freaks.

Brandon Jay McLaren plays Macklin Sportello, Walter’s best friend, a big talker with not a lot to back it up. His relationship is tested when Walter begins to change, but he’s the friend that will always be there for him.

Alona Tal will guest star in the pilot as Lily Theroux, the kind, pretty girl next door and Walter’s long time crush who loves him but “not in that way.”

Craig Eldridge will guest as Todd, part of Troy’s team of “super” heroes who can see two minutes into the future at the cost of a massive disabling headache.

Julian Richings will also appear as a guest star playing Ethan, a man with the ability to communicate with and control the insect kingdom.