Showing posts from July, 2016
Show all

Notice To Godzilla Fans In Japan 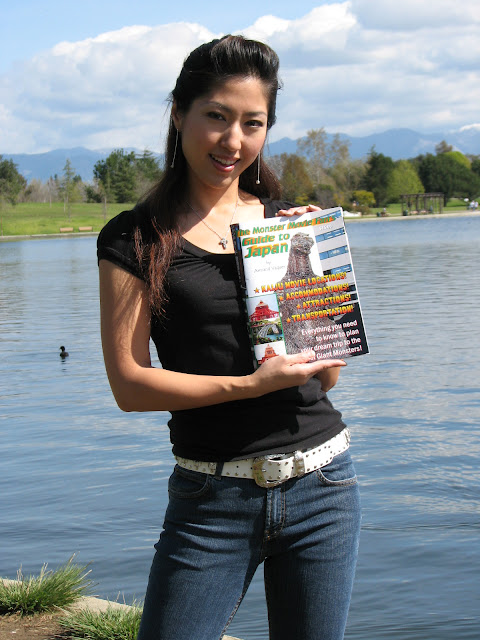 by Armand Vaquer Above, Yuu Asakura with the first edition of The Monster  Movie Fan's Guide To Japan . Photo by Armand Vaquer. A few minutes ago, I posted the following at several Godzilla and kaiju-related groups at Facebook: If there's anyone in Japan or is about to go to Japan in the immediate future and sees "Shin Godzilla", I need a list of locations featured in the movie to incorporate them in the next edition of "The Monster Movie Fan's Guide To Japan". I will note contributors in the acknowledgments page. Thanks! In case anyone in Japan who reads this, but doesn't have a Facebook account, the offer is extended to you here. My email address is AMVaquer[at]aol.com. No spammers, please! Thank you!
Post a Comment
Read more 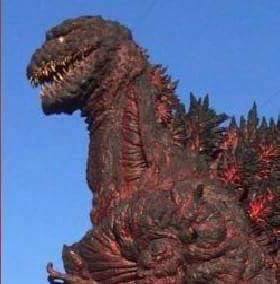 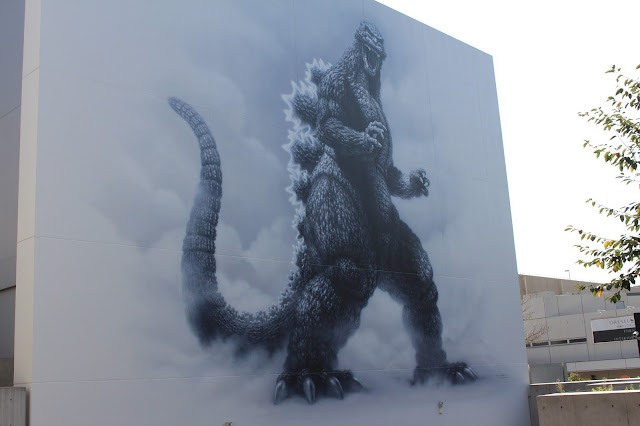 by Armand Vaquer Above, the Godzilla mural at Toho Studios will be included in the new edition. Photo by Armand Vaquer. Things are progressing on the new, updated edition of The Monster Movie Fan's Guide To Japan . I have selected the publishing program, the publisher and most of it is written. I am waiting, at present, for more information on the new Toho Pictures production of Shin Godzilla (to be called Godzilla Resurgence outside of Japan). Also, I am trying to decide on what photograph to use on the cover. Maybe I'll post a poll or survey of some kind involving Godzilla fans to see what photo they like. Above, the life-size Godzilla in Shinjuku will be also included in the new edition. Photo by Armand Vaquer. I have contacted director Shinji Higuchi for information on the locations and/or landmarks used in the movie so that they can be included. Fans would then be able to go to those places when they visit Japan. Stay tuned!
1 comment
Read more
More posts