When The Fantastic Four Try To Return Home They Find Another Superhero Team Has Moved In! 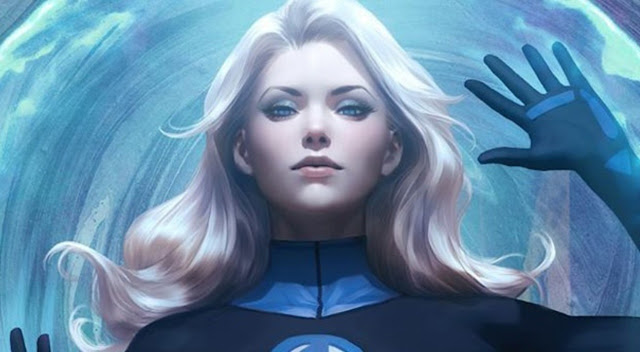 Since the debut of the new FANTASTIC FOUR, more and more details have come out about the places Marvel's First Family were headed and the heroes and villains they were going to meet. During a recent visit to This Week in Marvel, Executive Editor Tom Brevoort revealed that the Fantastic Four may not be the only super team occupying the Baxter Building. Apparently, another hyperbolically-named group -- the Fantastix -- will have a run-in with the FF in FANTASTIC FOUR #4.

Brevoort said: "As we get back to things down on Earth, we introduce a new team of Super Heroes who are operating out of the Baxter Building who are surprised when the Fantastic Four show up on the doorstep, thinking that they still have the rent on the place."

Here's look at the Fantastix on the cover of FANTASTIC FOUR #4: 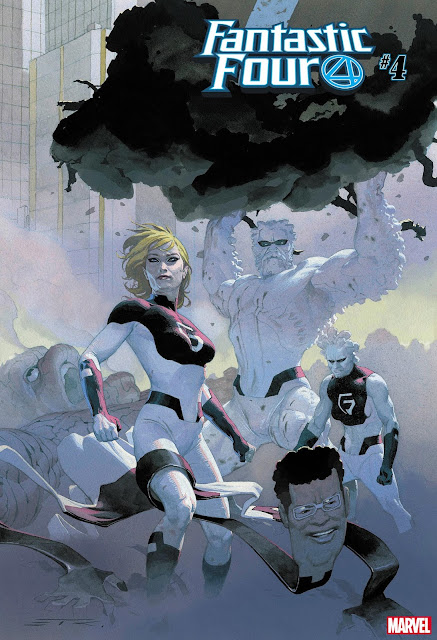