We Go From BLAIR WITCH To BIGFOOT In EXISTS 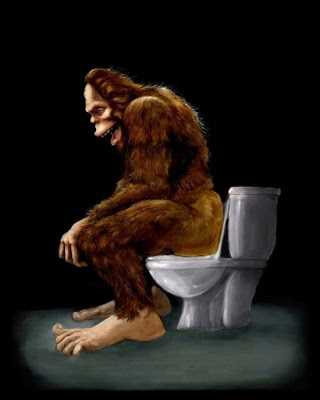