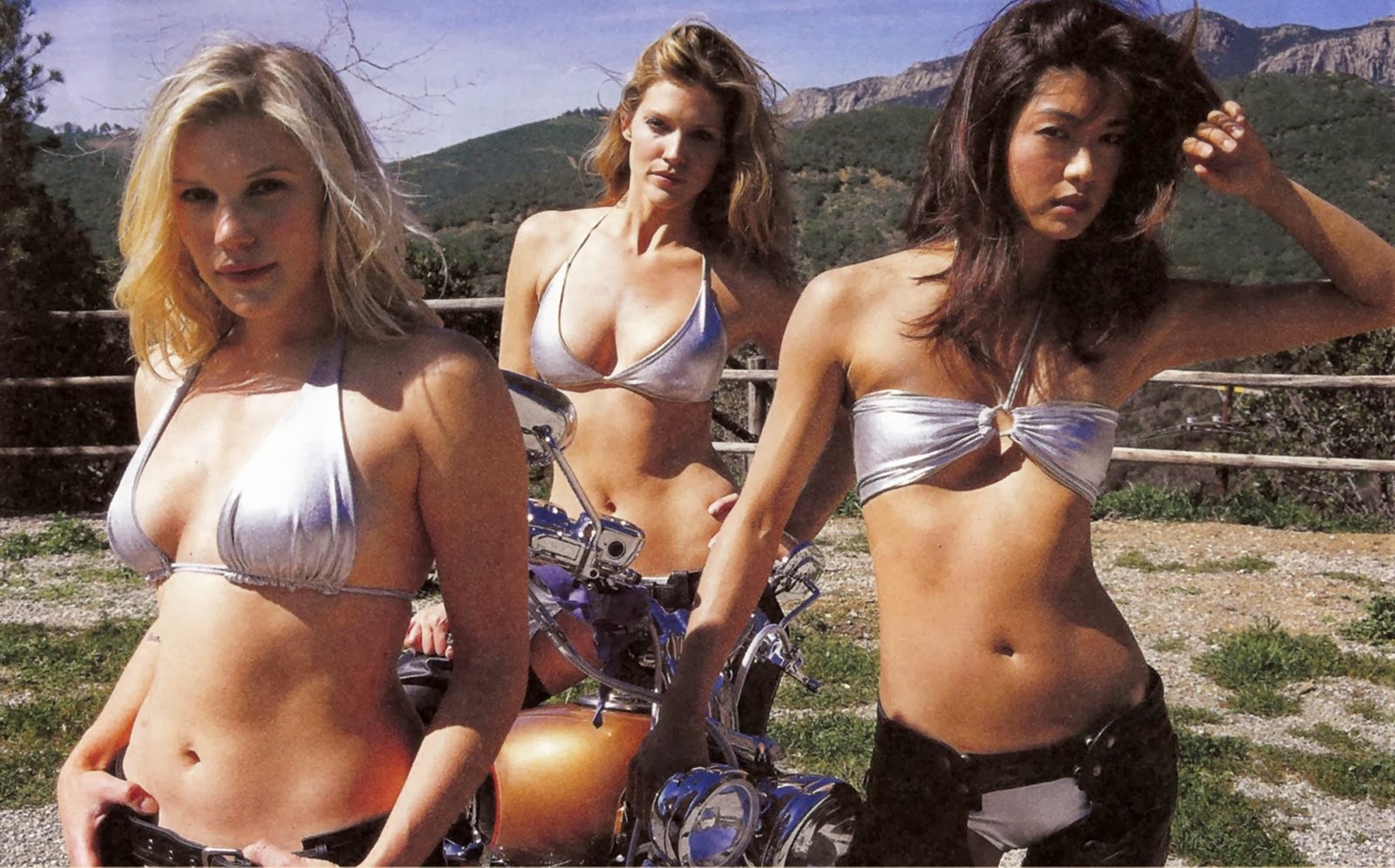 Everybody wants to be in the Star Wars: Episode VII. Strike that. Let me clarify. If you are a working actor, you likely would trade an immediate family member for the opportunity to audition before J.J. Abrams and the LucasFilm team for a role in the upcoming sequel. It isn’t news to say that someone wants to be in the movie, but we’re shining a light on this particular person because we tend to agree she’d be an excellent fit.

Katee Sackhoff wants Abrams’ attention. In an interview with Total Film (shared via ComingSoon), the badass Battlestar Galactica star used her time with a reporter to state how much she adores the Star Wars universe, how important her voice work on The Clone Wars was, and how she’d do anything to once again be part of that world (sung in the best Little Mermaid voice we could muster). Sackhoff said:

"Star Wars meant everything to me growing up. Star Wars was, I mean, it was the first time I remember seeing three movies that all kind of went together. It was just an amazing final understanding of what a trilogy was...I was absolutely obsessed, I mean I wanted to be... The sad thing is, I never wanted to be Princess Leia, I always wanted to be Han Solo! [laughs] I've never really been drawn to these female roles, but I think that The Clone Wars was so much fun for me to play, I mean a warrior... If J.J. would listen, I would play a rock in the Star Wars movies. I think that they're fantastic, I think that he's a great choice, and I'm excited to see what happens in that world."