Cheers to the aliens: Sci-Fi Hotel, Giger Bar coming to US? 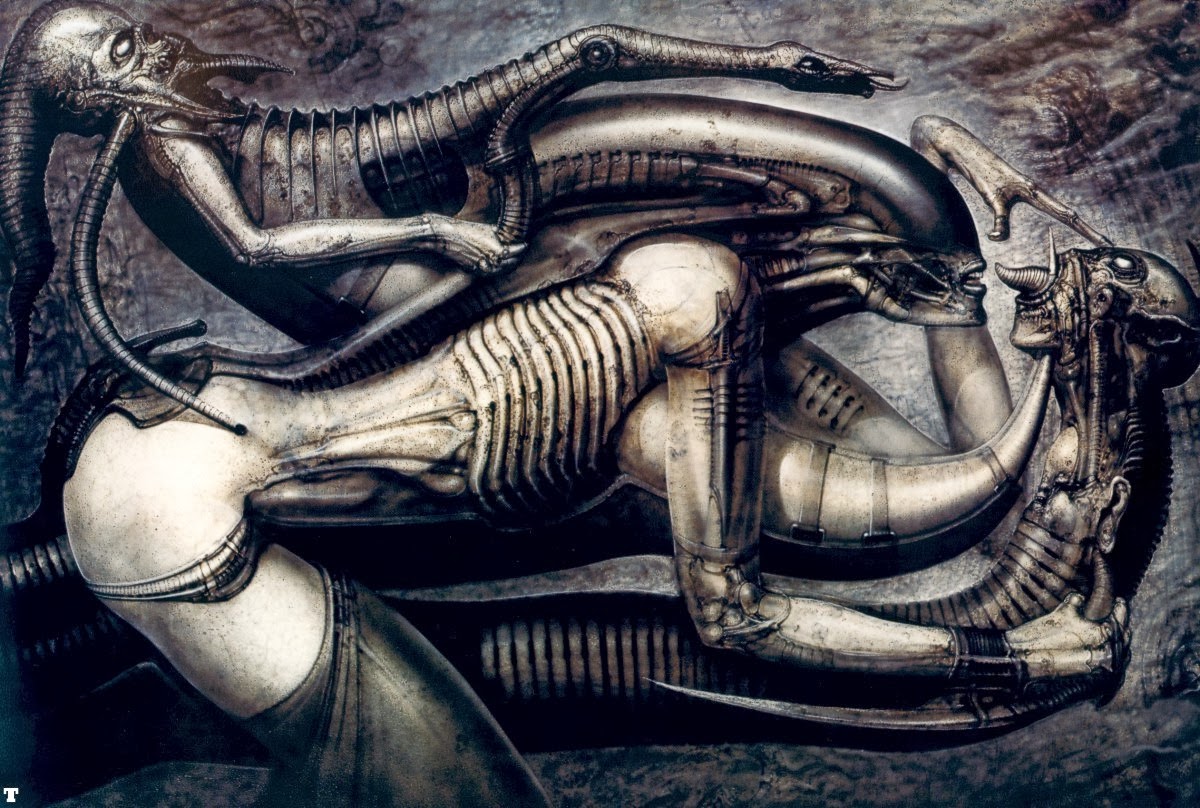 When Andy Davies, founder of Sci-Fi Hotel, decided to move forward with plans to build a "cat tree for geeks" (his words), it seemed a no-brainer that he would have to include an out-of-this-world bar to toast his accomplishment.

To this end, Davies set up a meeting with Swiss artist H.R. Giger to talk about bringing a version of Switzerland's famous Giger Bar to the United States.

The H.R. Giger Bar is a work of art in itself, boasting a comprehensive "Alien" biomechanical environment -- from floor to ceiling to furniture -- all designed by the artist.

In addition to the bar at the Chateau St. Germain in Gruyeres (which opened in 2003), there's also one in Giger's birthplace of Chur, Switzerland, (which opened in 1992). The Gruyeres location is also part of the Museum H.R. Giger.