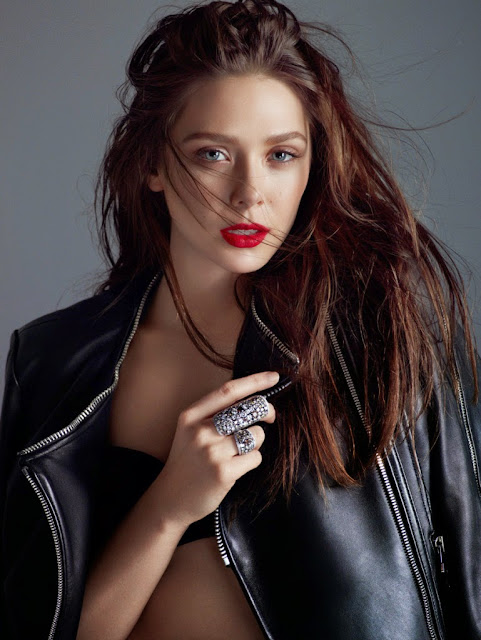 Elizabeth Olsen has quickly become a bigger name in Hollywood after taking on the role of Scarlet Witch in "Avengers: Age of Ultron," but the actress told Business Insider at the Toronto International Film Festival over the weekend that she's not looking to build the character into its own brand within Marvel Studios.

When asked if she would ever want to do a Scarlet Witch stand-alone movie the 26-year-old pondered for a second then replied:

"I'm not sure, honestly. I love my character, I just don't know how that would fit in the whole Marvel universe or if it would even be necessary."

Olsen is at TIFF for the premiere of her new film "I Saw The Light," where she plays Audrey Mae Williams, the first wife of legendary singer Hank Williams.

The film, in which her performance could garner her awards consideration later this year, was shot between "Ultron" and the next Marvel movie she's in, "Captain America: Civil War."

Olson feels its critical for her to spend the time between Marvel movies doing projects that aren't related to what she does for the billion-dollar franchise.