Blade Runner 2 Will Take Care Of The Original's Biggest Mystery 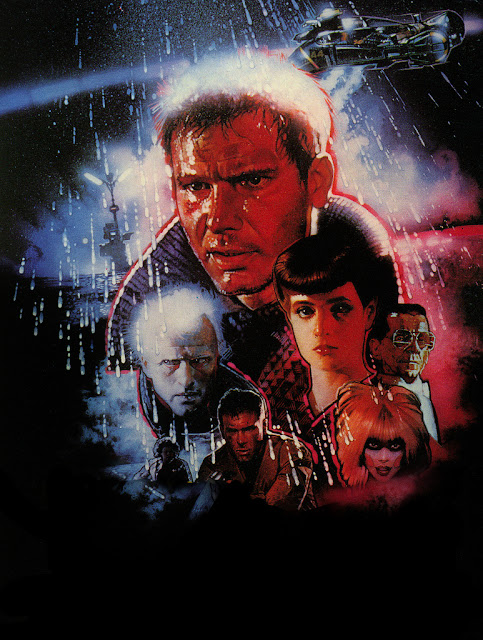 Fans of Ridley Scott's Blade Runner have spent years discussing and debating one particular mystery: is Harrison Ford's Rick Deckard a person, or is he actually a replicant? Different people behind the production have provided different answers to this question, and on the big screen the truth remains ambiguous. It's a very big part of Blade Runner's legacy, and one that Blade Runner 2 director Denis Villeneuve has full intentions to cherish in the making of the sequel.

Villeneuve's new film Sicario had a big premiere up at the Toronto International Film Festival this past week, and it was while being interviewed by Crave Online that the director revealed how he will be approaching Blade Runner's greatest mystery. Asked if Deckard is a human or a replicant, the Canadian filmmaker first declined to answer - saying "Now that I am on the other side of the fence I cannot answer" - but then he followed-up by discussing his approach to that matter in the sequel: