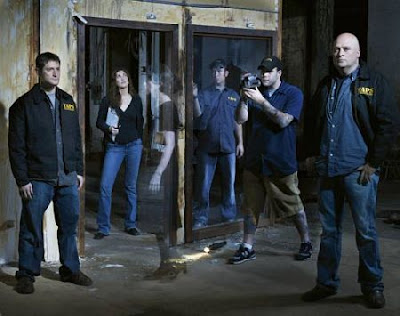 SCIFI.com, the world's most heavily trafficked genre Website, is giving fans of Ghost Hunters a chance to "Join the Hunt" with a new social network where they can share their ghost stories, learn how to use the equipment seen on the SCI FI channel's hit reality show Ghost Hunters, ask the Ghost Hunters questions and more. By signing up, viewers will be able to:

· Take Weekly Tutorials: Learn how to hunt ghosts with lessons about the usage of EMF gauges (electromagnetic field detectors), EVP's (electronic voice phenomena recorders) and other tracking gear.
· View Ghost Stories: Read stories about ghostly encounters or readers can share your own.
· Ask a Hunter: Ask a TAPS member a question and get answers to all your questions about ghost hunting, as well as advice, tips and recommendations direct from the experts.
· Vote! Haunted or Not?: Check out alleged photos of haunted places and vote on whether they're haunted or not.
· Get Resources: Peruse books, movies and more to help with your ghost-hunting career.

Tonight the immensely popular Ghost Hunters Live event will take place at the historic Fort Delaware in Delaware City, DE from 7pm – 2am ET. And once again, SCIFI.COM will serve as the online destination on Halloween night, offering a multi-layered digital experience for fans including an exclusive, multi-camera online video feed and thermal imaging camera views, exclusive access to photos from the live event, live Q&A with the TAPS team members and the return of the "Panic Button" for web watchers to alert the team of something they are seeing live on TV.

See Also: The Ghost Hunters Are Set To Go To College / Ghostly Images Appear In The Jennifer Tilly Film Return To Babylon / If Your looking For Ghosts Go To The Aokigahara Forest In Japan / Ghost Hunters To Continue Their Paranormal Investigations For An Exciting 5th Season /
By Ken Hulsey - October 31, 2008 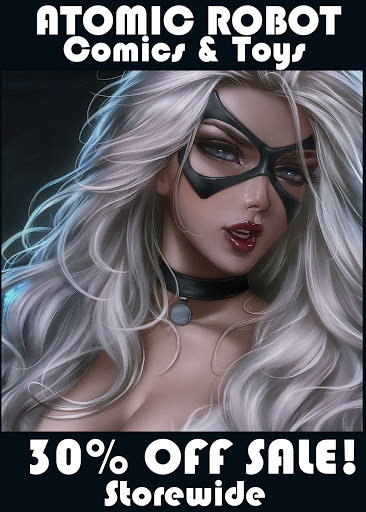