Remember last Tuesday when I posted a rumor coming out of Cannes that "Famous Monsters of Filmland" magazine was planning on getting into the movie making business?

This morning, Halcyon International Pictures has announced that it has teamed up with "Famous Monsters" to reboot several of the classic movie monster franchises made by Universal Studios.

The indie movie maker, that first broke into the business in 1985 with "Re-Animator", issued this brief statement through their website:

"For decades, they roamed the cinemas, video stores and late night TV, haunting us, exciting us and inspiring us… Now, the Famous Monsters are back...in Five ALL NEW movies ready to entertain an all new generation."

Along with this announcement came four new graphics for all of the films, except the Creature reboot.

I don't know about you, but I don't know quite what to think about all this? How are fans going to react to some of the most beloved movie monsters of all-time getting remade for the 2000's?

From these images, three of the films look like standard remakes, but the Wolfman on a space station?

I've got a bad feeling, though I will reserve my comments until more information surfaces.

Maybe it's a good thing that they haven't come up with a new design for The Creature yet? 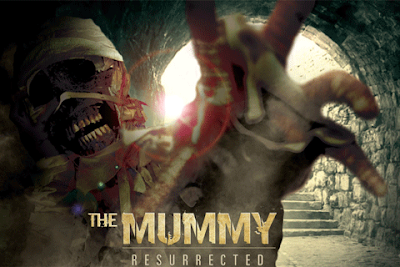 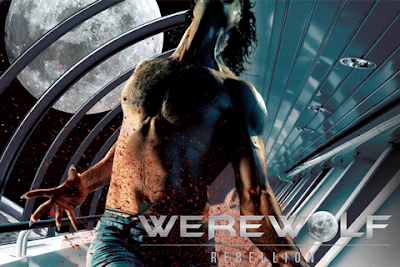 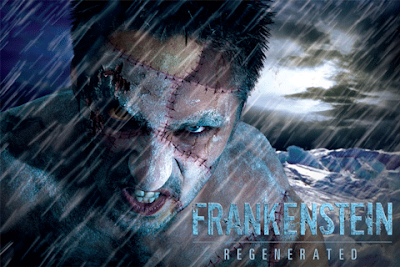