Can DANGER 5 Save The World From Nazi Dinosaurs? 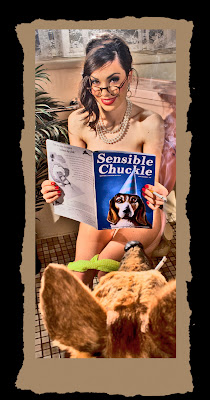 Now this is really cool! Earlier this week our very own Avery Guerra shot me an email full of links to a new Australian TV series called "Danger 5", which from the trailer looks like a wonderful mix of "Team America", "Inglorious Bastards", "Thunderbirds" and "Austin Powers".

What can you really say about a series that has secret agents, an eagle man ..... a tiger man, sexy dames, Nazi dinosaurs and that evil, evil Adolf Hitler. It really speaks for itself doesn't it!

Check out this tagline: "Jam packed with SEX, VIOLENCE, NAZIS and COCKTAILS!

Victory has a new name! DANGER 5"

Set in a bizarre, 1960’s inspired version of World War II, action comedy series DANGER 5 follows a team of five spies on a mission to kill Hitler. Danger 5 is the finest group of special operatives the allies have to offer; Jackson from the USA, Tucker from Australia, Ilsa from Russia, Claire from Britain and Pierre from Europe. Each episode Danger 5 unravels another of Hitler’s diabolic schemes and travels across a myriad of exotic locations spanning the globe. The action and offbeat humour never relents as Danger 5 mounts a series of thrilling missions which include discovering Josef Mengele’s perverted Antarctic death circus, busting down Erwin Rommel’s golden murder casino and posing as exotic dancers in an attempt to take out Hitler at his own birthday party.

It's too bad that no one here in the states would take a chance on something as brilliantly creative as this!

Check out this trailer:

You really need to check out the "Danger 5" website (HERE) which includes a wonderful parody of a 1950's men's adventure magazine called "Danger! Monthly" (HERE). If you pass up on the article entitled "I Was A Plaything Of The Devil Kittens Of Hitler's Lust Dungeon" you will kick yourself. Really informative ..... 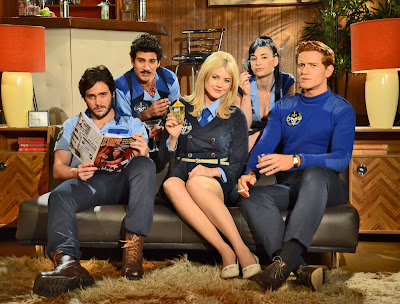 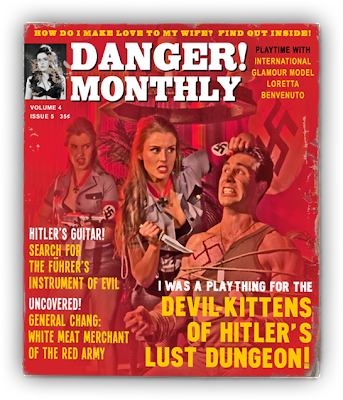 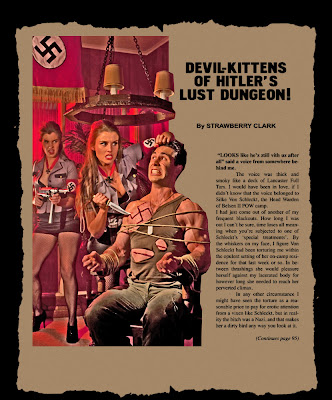 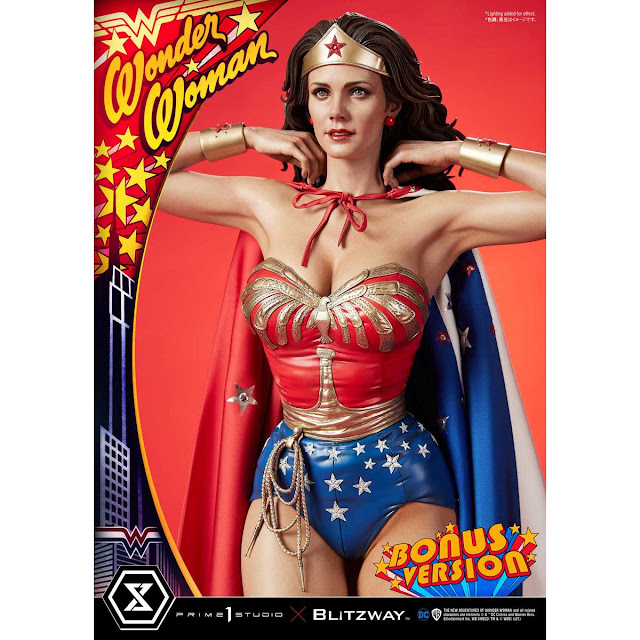