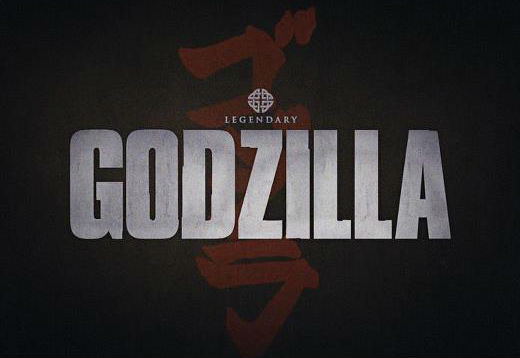 It appears the "hottest" news on the 2014 Legendary Pictures Godzilla movie is that licensees have been signed up for movie tie-in products. According to Licensing.biz:

Bandai will release action figures and play-sets inspired by the film from Warner Bros. Pictures and Legendary Pictures, which hits cinemas on May 16th next year.

Hopefully, this time the U.S.-produced Godzilla will be a critical (especially with the fans) and financial success and the licensees aren't left "holding the bag" of unsold merchandise like the last time (i.e., with the Sony/Tri-Star disaster of 1998).  If they stray too much away from the look and actions of the Japanese Godzilla, there will likely be a repeat of the 1998 experience.

For this to work, Godzilla has to look and act like Godzilla, besides having a good script.