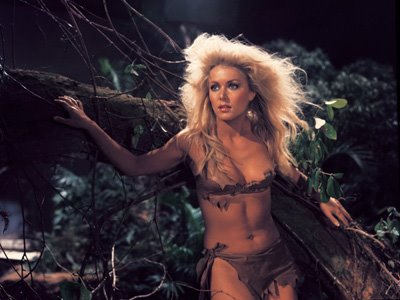 It is amazing how Asian movie makers have always had a love affair with "King Kong." Just after original film made it's debut in 1933, the Japanese movie studio Shochiku released "Wasei Kingu Kongu", a direct rip-off of the American film, which featured a man in a monster costume (pre-Gojira) running amok. A mere five years later, in 1938, the same Japanese studio would release "Edo Ni Arawarita Kingu Kongu", which featured the giant ape during the samurai era. I have been informed that both of these films are lost and very little is known about them.

A couple of decades later, producer Tomoyuki Tanaka and director Ishiro Honda would aspire to create their own Japanese version of "Kong." That film would eventually turn into the classic monster epic, "Gojira" (Godzilla), after it was decided to change the title character from a giant 'fire-breathing' ape, to a dinosaur inspired by "The Beast from 20,000 Fathoms."

Despite the success of "Gojira" (Godzilla), Tanaka and Honda would eventually get their chance to feature the giant ape in two films produced by Toho, the first, pitting the monster against their own creation in "King Kong vs Godzilla", then again in "King Kong Escapes." Despite popular belief to the contrary, "King Kong Escapes" was not a sequel to "KK vs G", but a live action movie based on a children's animated series about Kong that was a huge hit in Japan at the time.