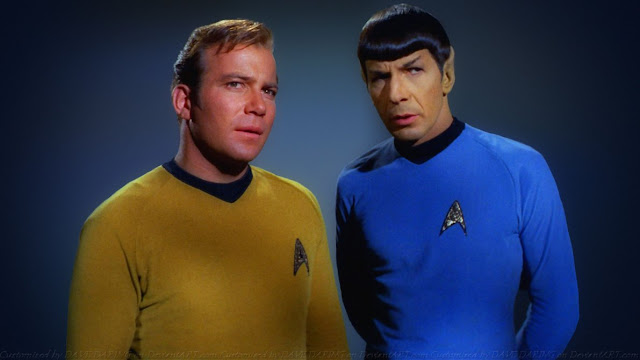 Young readers are in for the Star Trek Universe with Little Golden Books that will introduce two most iconic characters, Mr. Spock and Captain Kirk. The books are set for release in January 2019 and they are just the first instalments in the Star Trek Golden Books series. Revealing the posters and synopsis of the books right here: 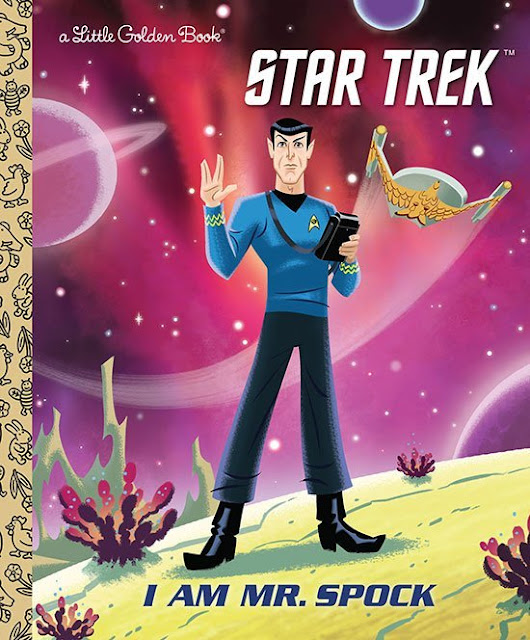 Synopsis: "A logical, brave, and brainy science officer, Spock is the pointy-eared Vulcan who completes the crew of the U.S.S. Enterprise on its five-year mission. Star Trek fans of all ages will love this action-packed Little Golden Book based on the classic TV series. This book will tell them everything they need to know about one of the most famous aliens of all time -- with its fun, lighthearted text and unique retro art style." 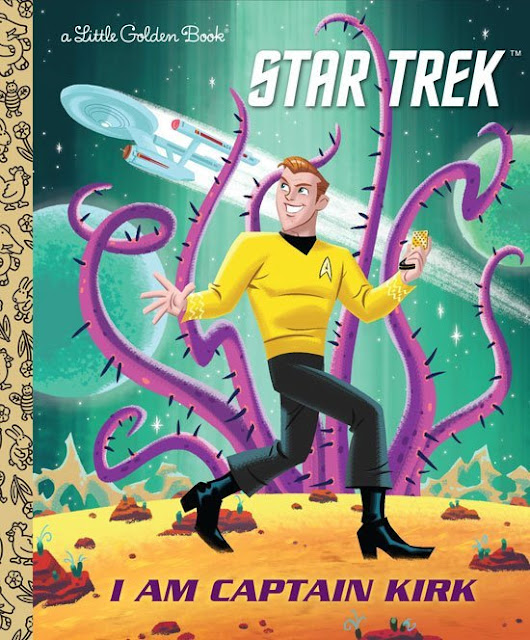 Synopsis: "Whether making strange new discoveries at the farthest reaches of the galaxy or facing off against Klingons and other alien races, find out what makes Captain James T. Kirk the most famous starship captain ever. Star Trek fans of all ages will love this action-packed Little Golden Book featuring Captain Kirk and the crew of the U.S.S. Enterprise from the classic TV series in a unique retro art style."

These books are inspired by Star Trek: The Original Series wherein Spock was essayed by the late Leonard Nimoy, this time over, Spock will be making a comeback to Star Trek TV in the second season of Star Trek: Discovery with a new actor. Speaking of the books, there are available for pre-order now, so how excited are you?
By Ken Hulsey at July 30, 2018