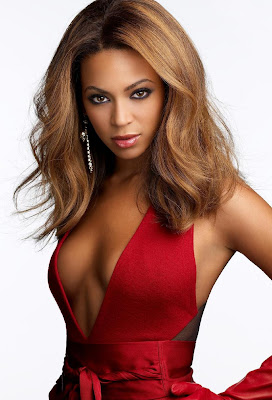 God, I really wish Hollywood would stop raping shows from my childhood! They've ruined "The Beverly Hillbillies", "The Flintstones", and now they are going to give it to "Gilligan's Island."

Sherwood Schwartz has reportedly signed on to make a movie version of the 60s sitcom that featured a group of castaways marooned on a remote pacific island.

Can somebody come up with an original idea for a change and leave classic TV alone?!

Can anyone say "Bombs Away?" These movies always end up reeking like year old garbage. Why do they keep on insisting on making them?
By Ken Hulsey at December 30, 2008