Tales From Scarlet's Sanctuary - THE HALF-LIFE HORROR FROM HELL 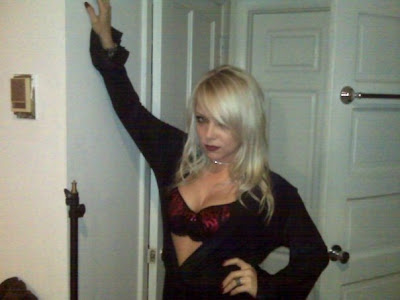 I would like to take a couple of seconds to welcome Monster Island News latest, 'unofficial' contributor, Scarlet Salem.

Over the past few months I have been able to talk fellow scream queens Rachel Grubb and Elske McCain to join our writing staff. Hopefully others will follow.

I have honestly been 'courting' Scarlet for some time, due to the fact that I feature her quite a bit here on the site, I thought it would be cool if she were able to post her own thoughts and updates.

Well, to tell the truth, she has so much stuff going on, I thought it would take some of the burden off my back trying to keep up with it all.

Recently Scarlet started her own blog entitled "Scarlet's Sanctuary", so I hit her up about posting the same info here.

She tentatively agreed, though she thought it best if I were to just mirror her postings from one blog to the other. For obvious reasons, she didn't want to have to do each post twice.

Beautiful women who are models and actresses just don't have time for such things.

Anyway......Scarlet has been working on yet another film, "The Half-Life Horror From Hell" (more on that coming up soon), and she has just posted some of her thoughts from the set, plus some behind the scenes photos.

Here is Scarlet's blog post, and don't worry, future installments won't include any of my ramblings:

I've been if Philly, PA for 5 days filming 'The Half-Life Horror From Hell'! Its been a blast! Not only did I get to film, I got to go to a city that just kicks a ton of ass! We wrapped up filming today and I feel really good about it! I play a conceded, manipulating woman who is trying to get her step-brother to f*ck her. Kind of along the lines of 'Cruel Intentions'.... I really like it cause I'm not used to playing that kind of character, so it was really fun for me and I got to play around with it! The film is by Mark Mackner of Sickening Thud Films, here in Philly.

Here is one of the tag lines for the film:

They hope to have the film done by Summer of 2010 and look for it on IMDB soon!! I will be leaving you with some pics from the set, courtesy of Andre Bennett! Keep your eyes peeled for more, soon to come!! 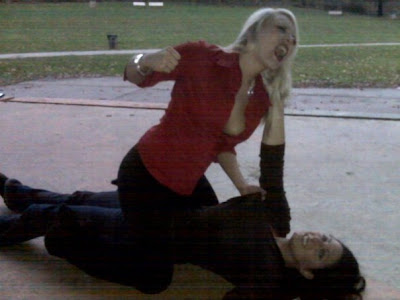 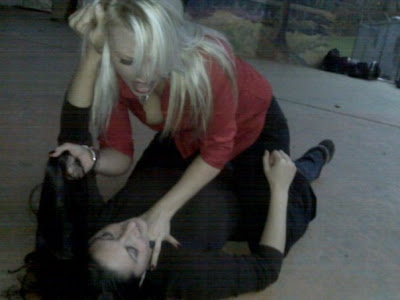 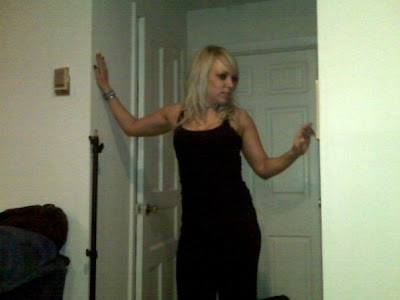 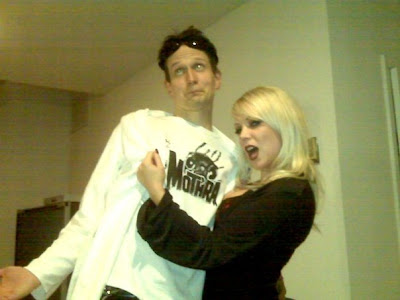 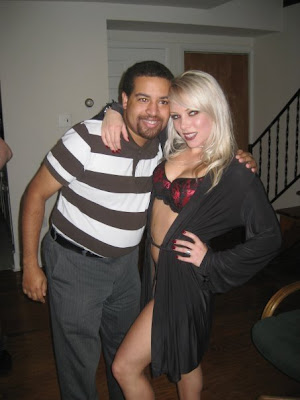