Everyone probably vividly remember the images that came out of Iraq a few years back of what appeared to be some sort of giant arachnid (see bottom below). Those images became an instant Internet sensation, though it was soon revealed that what everyone was getting scared senseless about was actually two camel spiders hooked together, photographed close to the camera so that they appeared to be of gigantic size.

Regardless, those creepy crawlers are pretty nastey looking, gigantic or not.

But what if they did grow larger? and there were hundreds of them all around you?

The image is enough to make your skin crawl right?

In his new film, "Extraction" director Tom Martwick thought that a bunch of giant mutant, solpugids (camel spiders) would be just the ticket to scare up a fair amount of chills ........ and he was right.

In the film, a group of soldiers in Iraq fall prey to a new enemy that stalks them from below the ground. In a fight for their lives these poor souls not only have to try and survive the onslaught of dozens of mutant arachnids, but also live long enough to expose a government cover-up concerning them.

Martwick and IDX Studios have just put out a teaser trailer for "Extraction" (produced by Milko Davis and Russell Reed, with music and sound by Alvaro Morello) in hopes of getting the attention of potential investors.

You have to admit that the clip (see below) is rather impressive. I really liked the bit where a very unlucky soldier, that has just stepped on a land mine, has to choose between being blown up and being attacked by the spiders.

You'll just have to see for yourself which one he chooses.....

If that doesn't get someone to back the film, I don't know what will?

I have a feeling that we will be hearing more about Tom Martwick's film in the future.

Hear is that trailer, plus some behind-the-scenes photos from its filming: 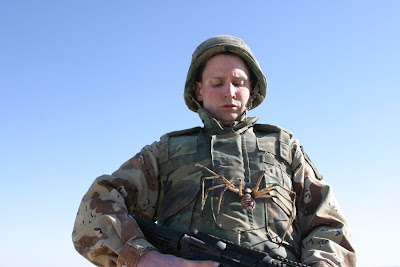 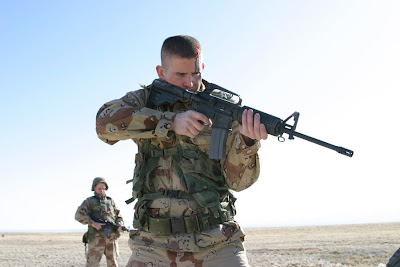 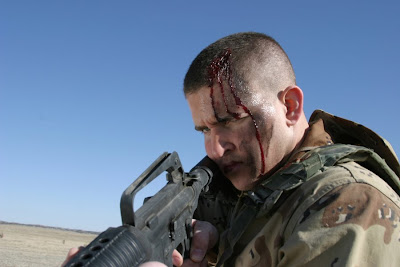 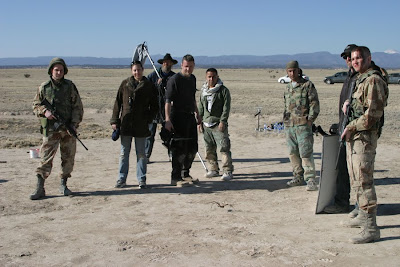 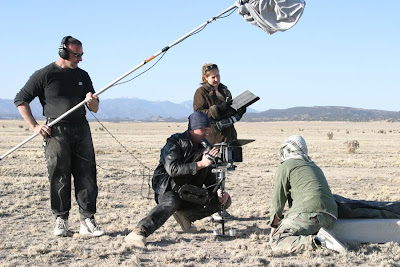 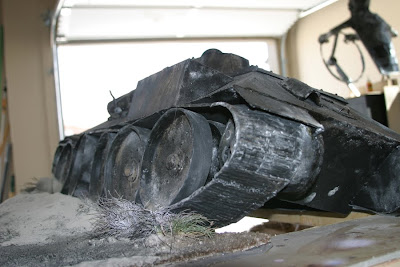 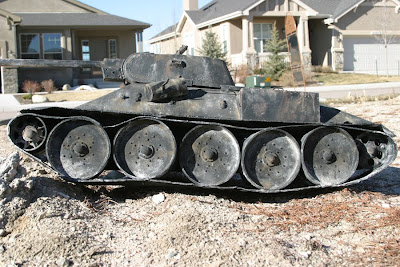 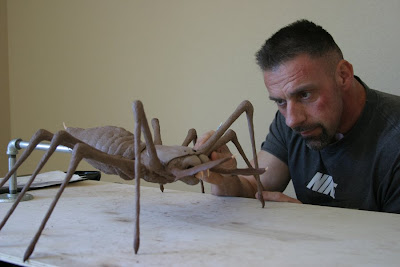 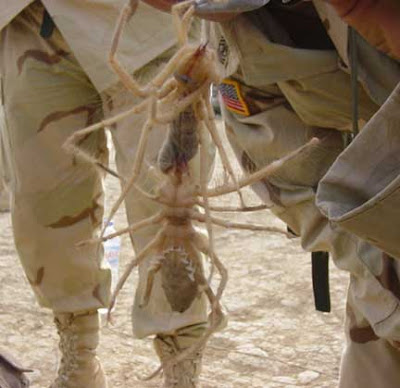