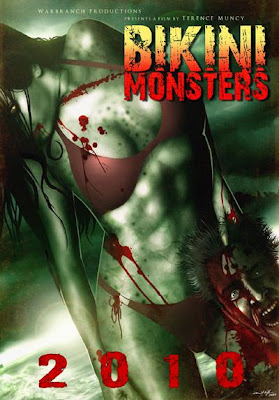 This article has nothing to do with any of that.

Well, not in a pure sense anyway. Think of this as a swimsuit issue that one might find on the nightstand of Gomez Addams or possibly Uncle Creepy.

True, all the curves are in the right place. But, unless you like mutant women. These kissers may be more likely to provoke nightmares instead of tropic day-dream fantasies.

Under all this make-up, if you can imagine it, are a fine collection of truly sexy young ladies. I have had the pleasure of talking to actress Melanie Robel on several occasions, and she is rather stunning.

No, I'm afraid this is Director Terence Muncy's idea of a candid photo shoot.....or should I say, a horror movie. In "Bikini Monsters", his latest movie, this is what happens to a group of young lovelies who cross paths with a 'mad scientist' who wants to turn them into mermaids.

Why would any guy want a chick with a fish tail? I mean really, with a tail instead of legs how could you.....um.......do the horizontal mamba?

My God! What kind of a sick, twisted, "Troy McClure" are we talking about here?

In a laboratory somewhere along the coast of Florida a scientist is working feverishly on a grisly experiment. Known by the local transients only as the "Beach Bum" he is trying to create his vision of ultimate beauty, a mermaid. But test after test end up in failure, leaving behind a series of mutated abominations. Still, the experiment continues.

At a nearby beach the mutilated body of a man turns up, his female companion, missing. Detective Elizabeth Wayne heads up an investigation to find the killer, her only leads being the body of the murdered man, a single witness so drunkenly asleep that he claims to have neither heard nor observed anything, and a group of strange looking scales found at the scene.

Here is the trailer for "Bikini Monsters" plus some behind-the-scenes shots and promotional posters of "Dr Fishloves" mutated creations.......in sexy swimwear!: 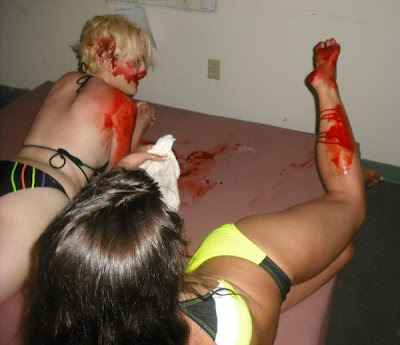 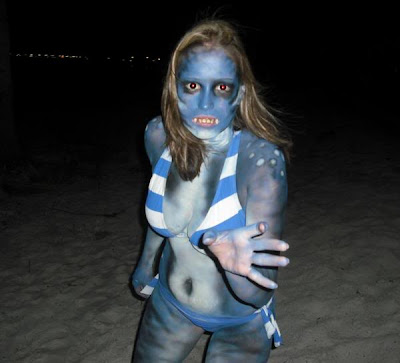 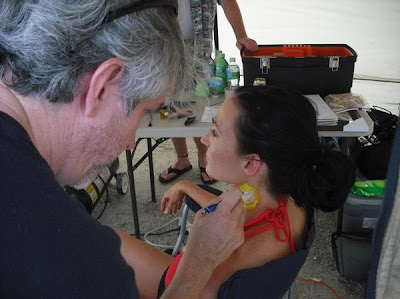 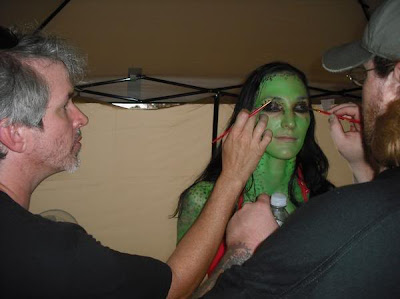 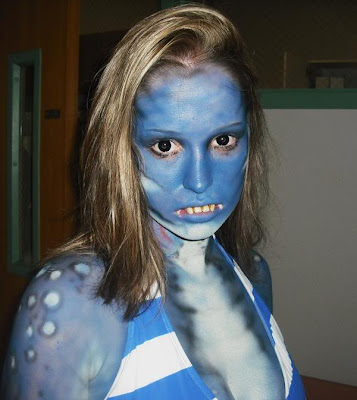 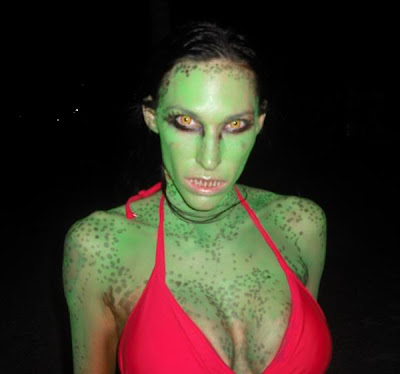 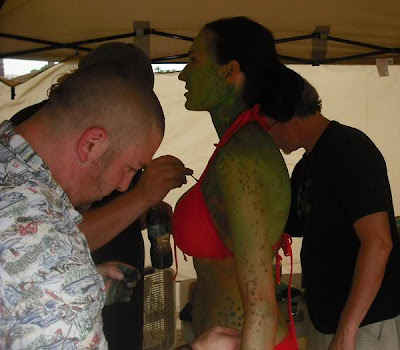 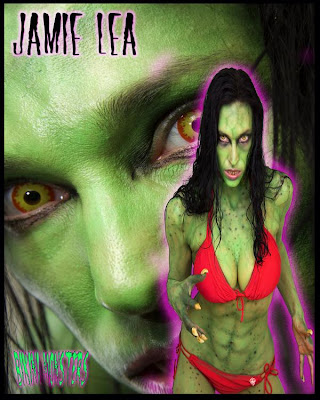 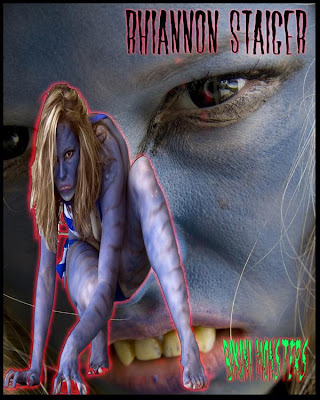 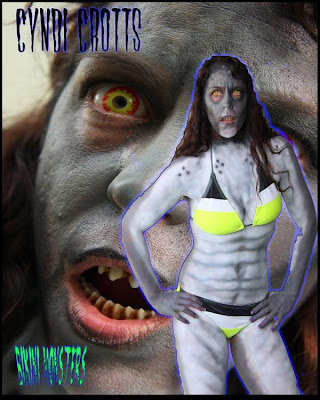 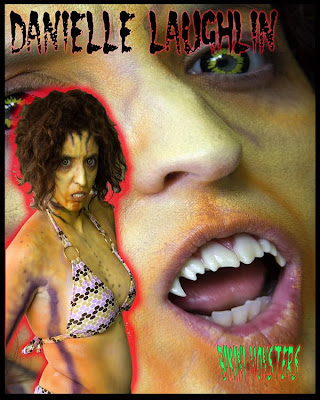 See Also: It's Bikini Monster Girls Gone Wild! / Bikini Monsters - Posters, Behind The Scenes And Make Up Tests Oh My
By Ken Hulsey at April 12, 2010