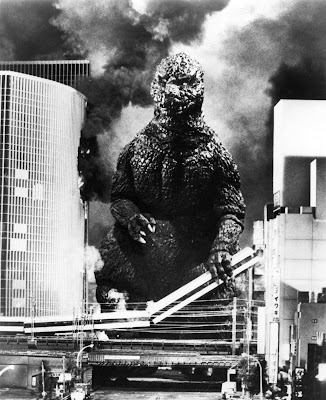 Yesterday I wrote a very well received article about a humorous new book called "Sad Monsters: Growling on the Outside, Crying on the Inside" which deals with depression in movie monsters and cryptids. Upon reading said article one of my true-blue fans (yes, I'm talking about you Hollie Heimbecker Ransom) suggested that I look a little deeper into why monsters are ... are ... monsters. Depressed ones at that. Hollie suggested that astrology may hold the answers to just why these creatures act and feel as they do.

Just one problem, to accurately get a reading from the stars you need to use a birthday. Do movie monsters have a birthday? No, not as such.

I then began to ponder just how to get around that tiny little detail. Ideally the day that a monster was first conceived, that is to say, first imagined, sketched, or brought to a movie studios attention would be ideal, but who the hell knows when that was. Instead I have opted to use the release date from the first movie any given monster appeared in.

There is a lot that goes into astrology in regards to personality and behavior, way too much for me to post about here. To get right to the point I'm only going to list the attributes on the darker side. The stuff that makes monsters monstrous.

I know that there are hundreds if not thousands of cinematic creatures out there so I'm only going to touch on the six most popular.

"...charismatic "twice-born" characters such as they can sink into the extremes of depravity if they take the wrong path, and the intensity of their nature exaggerates their harmful tendencies into vices far greater than the normal.

Rebelliousness against all conventions, political extremism to the point where hatred of the Establishment makes them utterly unscrupulous terrorists. Brooding resentment, aggressive and sadistic brutality, total arrogance, morbid jealousy, extreme volatility of temperament, these are some of their vices.."

Duh...um he loves to stomp cities flat and kicks the crap out of any other critter who wanders into his turf! 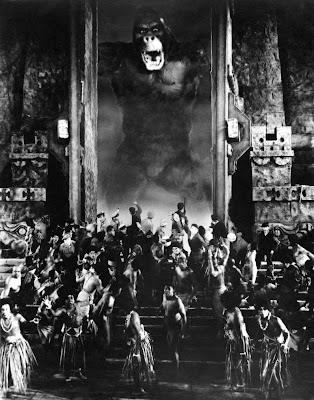 "...Mentally Arians are intellectual and objective, but can be in rare situations bigoted and extremist in religion and politics. They are good champions of lost causes and last-ditch resistance. They are quick-witted but sometimes foolhardy and over optimistic, lacking thoroughness and the ability to evaluate difficulties in the undertakings into which they often rush impulsively. The great need of Aries natives is to exercise an iron self-control, to discipline the qualities and tendencies of their character to the advantage, not the detriment, of the society in which they move."

Kong .... impulsive? Nah, he just grabbed a girl and shimmied up the first building he could find.

Ah, but Kong is also a lover!

"..In your personal relationships Arians are frank, direct and candid, and make enthusiastic and generous friends. You are liable to have a high sex drive and make passionate but fastidious lovers. There is, however, a negative side to your associations with other people. You can easily be irritated by slowness or moderation in your companions..."

Ann Darrow was taking too long so he kidnapped her! 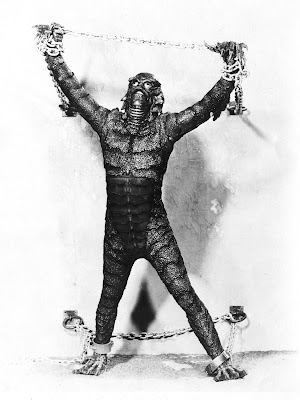 The sign of the fish ... are you kidding me?

"... Their natures tend to be too otherworldly for the practical purposes of living in this world as it is. They sometimes exist emotionally rather than rationally, instinctively more than intellectually (depending on how they are aspected). They long to be recognized as greatly creative. They also dislike disciple and confinement. The nine-to-five life is not for them. Any rebellion they make against convention is personal, however, as they often times do not have the energy or motivation to battle against the Establishment."

Hence the reason why he lived alone in the swamp. 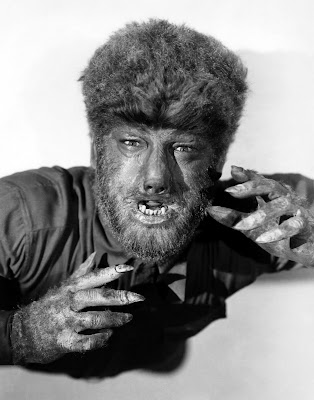 "...The vices to which Sagittarians are prone are anger they tend to flare up over trifles; impatience - they want to rush every new project through immediately and demand too much of colleagues who cannot work at the pace they require; and scorn of the inadequacies of others while expecting fulsome recognition of their own efforts. They may in one sense deserve recognition, because in completing a major project they will sacrifice their health and family relationships; in their family's eyes they may merit condemnation.

They can be exacting, domineering and inconsiderate in the work place; and boastful, vulgar and extravagant in their private lives. Their restlessness, if excessive, can jeopardize more than their own stability. some Sagittarians risk becoming playboys, wasting their lives away in frivolous pursuits. Others can develop a moralizing, religious fanaticism or else turn into hypocrites, their inner prudishness disguised by an outward appearance of joviality. Another side of the religiosity which is a danger in Sagittarians is superstition."

Every full moon he turns into an animal chasing chicks and killing gypsies. Superstitious ... oh yeah! If he sees a pentagram in someone's palm he goes nuts! 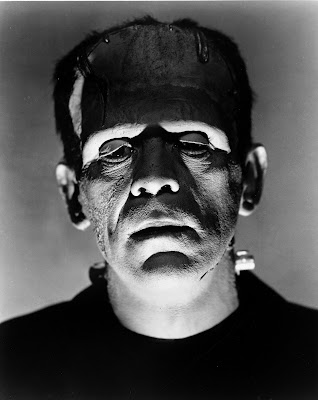 "...Scorpios are the most intense, profound, powerful characters in the zodiac. Even when they appear self-controlled and calm there is a seething intensity of emotional energy under the placid exterior. They are like the volcano not far under the surface of a calm sea, it may burst into eruption at any moment. But those of us who are particularly perceptive will be aware of the harnessed aggression, the immense forcefulness, magnetic intensity, and often strangely hypnotic personality under the tranquil, but watchful composure of Scorpio. In conventional social gatherings they are pleasant to be with, thoughtful in conversation, dignified, and reserved, yet affable and courteous; they sometimes possess penetrating eyes which make their shyer companions feel naked and defenseless before them."

Yep good old Frankie was always calm on the outside but ya always knew something was brewing under the surface. 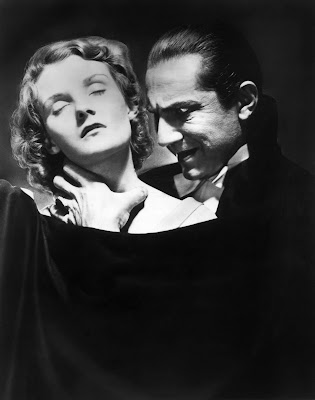 "...the faults to which they are liable are fanatical eccentricity, wayward egotism, excessive detachment and an inclination to retreat from life and society, and a tendency to be extremely dogmatic in their opinions. Aquarians can be a threat to all they survey or a great boon for humanity in general. Circumstances - for example, continuous opposition to a cause they hold dear - may cause the atrophy of the openness of mind that is one of the Aquarian's most attractive traits. They may express a lack of integrity in broken promises, secretiveness or cunning. Simmering anger and resentment, rudeness or, worse, a tense, threatening silence which may suddenly burst out in eruptions of extreme temper, these are all part of the negative side of the Aquarian. This can also reveal itself in a sustained hatred for enemies that is capable of enlarging itself into a misanthropy toward the whole of mankind."

An eccentric egomaniac that shuns society that only emerges to feast on the living. Sounds like a vampire to me!

Information on astrological signs provide by Astrology Online!
By Ken Hulsey at November 13, 2011