The May L.A. Comic Book and Science Fiction Convention

The Los Angeles Comic Book and Science Fiction Convention mailer arrived today. Their next show is set for May 6 at the Shrine Auditorium Expo Center and the special guest list is quite impressive. 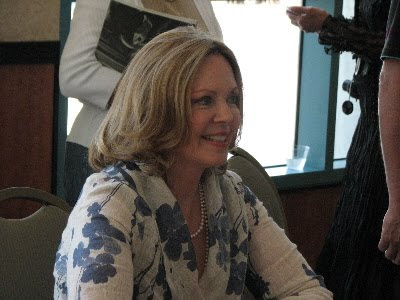 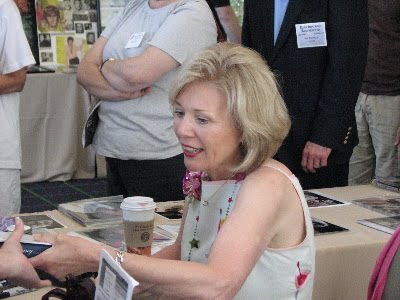 Ian Ogilvy, who starred as The Saint in the 1978-79 television series The Return of The Saint.

Audrey Dalton, who starred in Boris Karloff's Thriller and The Monster That Challenged The World.

Ann Robinson, who starred in the George Pal (and still the best) version of War of the Worlds.

Last January, I had a table for The Monster Movie Fan's Guide To Japan. I may just do it again at this show. I've a couple of weeks to decide.

It is timely that the show will feature two of the original Dark Shadows cast members as the Tim Burton movie version will be released the same month. Both actresses appear in a cameo.
By Armand Vaquer at March 28, 2012