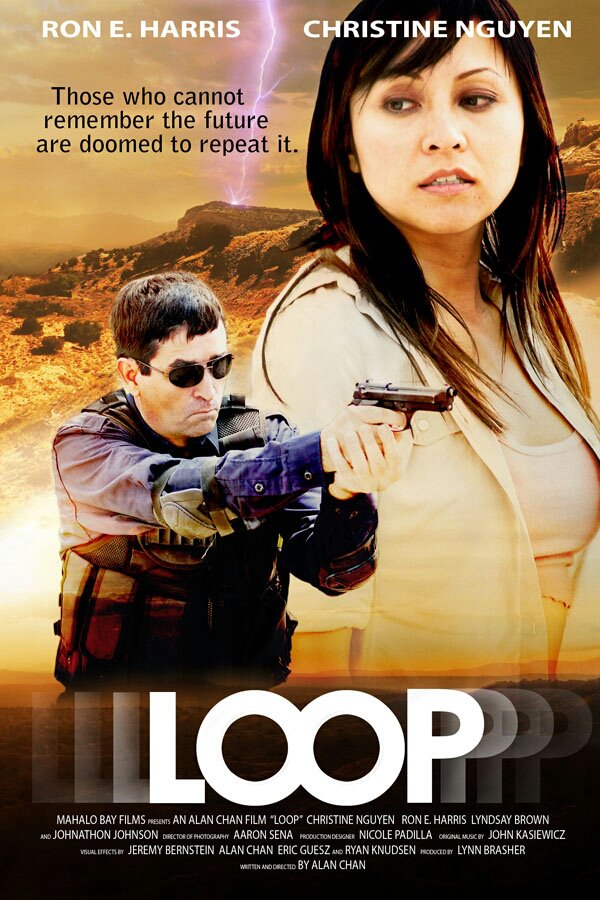 
Combining the themes of top secret military installations, government conspiracies, a little taste of Lambda Core and Aperture Science, and framing it against the beautiful barren remoteness of New Mexico, gave us the seed for the idea that would eventually become Ophelia's temporal loop story.