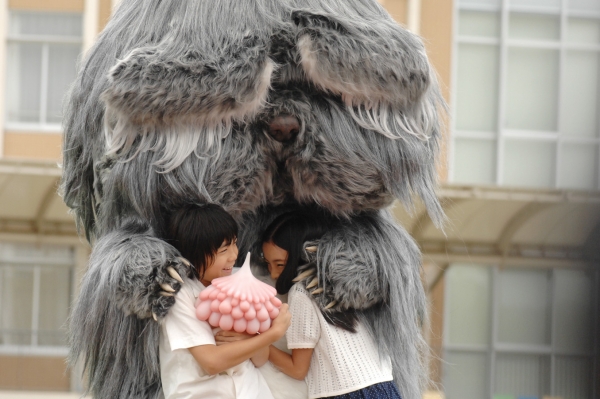 Everyone knows that the Japanese love cute little creatures and giant monsters that stomp cities into dust. Now film maker Takashi Murakami has combined both of these elements in his new fantasy movie series entitled 'Mememe no Kurage (Jellyfish Eyes)' which is set to make it's world premier April 8th (2013) at the Los Angeles County Museum of Art.

The monsters in Takashi's new film appear to be yôkai, mysterious creatures of Japanese folklore that are ghosts that can appear as cute little Pokemon-like beings, which are discovered by a group of school children. As in 'Gremlins' the little yôkai play nice until some catalyst causes them to unleash the giant monsters that live inside them and just like in every 'Godzilla' movie and Ultraman episode we all know and love these twenty-story-tall critters start smashing buildings and pummeling each other while helpless people run away in terror.

Check out the trailer:

Those little critters are just too cute aren't they ... can't wait to see them tear shit up! 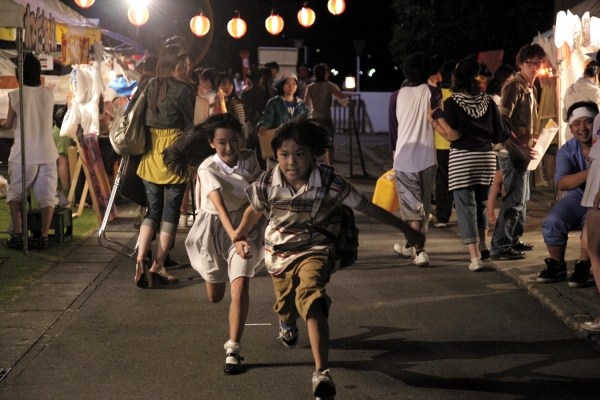 You had better start running ... giant Pokemon attacking!
By Ken Hulsey at March 02, 2013