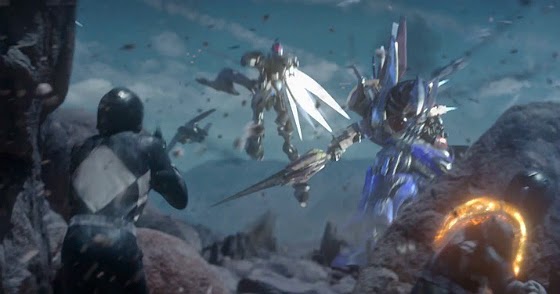 If you haven't seen this yet, prepare to be amazed!