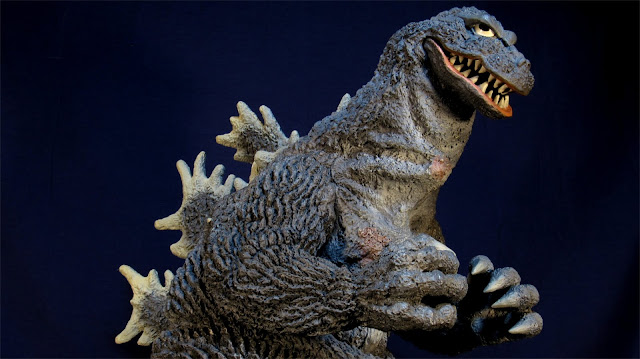 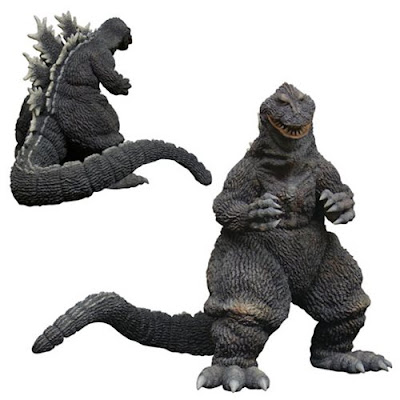 Straight from his appearance in the classic 1962 film, Godzilla vs. King Kong comes this gigantic Godzilla! This massive figure stands about 19-inches tall and features a detailed sculpt and paintwork to accurately recreate his appearance from the classic film! 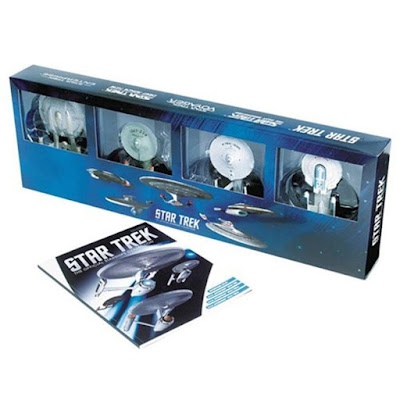 This special set brings together four of the most compelling flagships in Eaglemoss's line Star Trek: The Official Ship Collection. Bundled together with a magazine that details the look of each Enterprise, as well as behind the scene info and astonishing vital facts, this set is good for any level of fandom. Expand your collection of die-cast ships with the Star Trek Enterprise Die-Cast Vehicle 4-Pack with Magazine #4. Each starship measures about 5-inches long.

This Star Trek Enterprise Die-Cast Vehicle 4-Pack with Magazine #4 include the following: 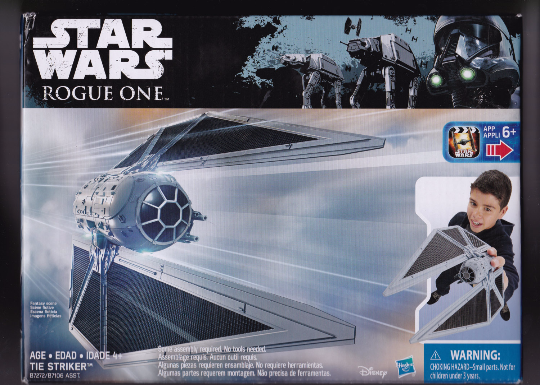 You won't find this one at Walmart, Target or Toys R Us!

Jedi Knights, Sith Lords, Stormtroopers, X-Wings, Star Destroyers, AT-AT Walkers, droids, Wookiees, Rebel heroes, and more! Discover the exciting stories of good versus evil in a galaxy far, far away with the TIE Striker from Star Wars: Rogue One! A streamlined variant of the classic TIE fighter design, the TIE striker is designed for atmospheric patrols over important Imperial ground-based installations. The versatile design can also soar in space, where it can accompany traditional TIE fighters in chasing down enemy starships. - With this TIE Striker vehicle, kids can imagine their favorite heroes speeding into intergalactic battles and firing down the opposition! Not for children under 3 years. - Ages 4 and up. - App available through June 30, 2018. Download required for app play. - Hasbro Star Wars Studio FX app works with select i - Phone, i - Pad, i - Pod touch, and select Android devices. Updates may affect compatibility. 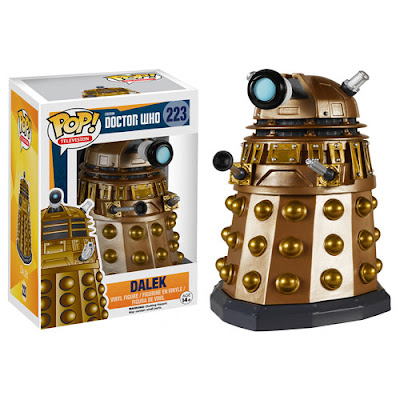 Exterminate! Collect all the villainous villains from Doctor Who in fun-tastic Pop! style. Star with this 3 3/4-inch tall Doctor Who Dalek Pop! Vinyl Figure, and get your order in before that timey-wimey thing happens! Other figures sold separately. Ages 14 and up. 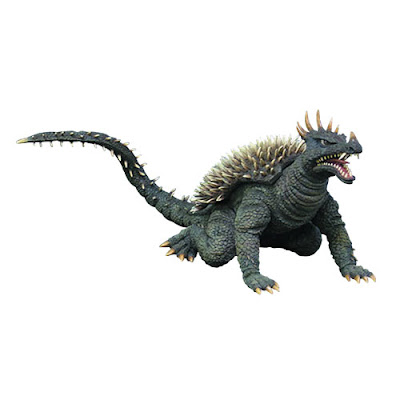 Godzilla's spiny nemesis lives again! Once one of Godzilla's most fearsome foes, the monster Anguirus became the mighty Godzilla's trusted ally. This Previews Exclusive Godzilla Anguirus 1968 Version 12-Inch Vinyl Figure sculpts Anguirus based on his appearance in 1968's Destroy All Monsters and measures 12-inches long, 24-inches long with his tail attached! Ages 15 and up. 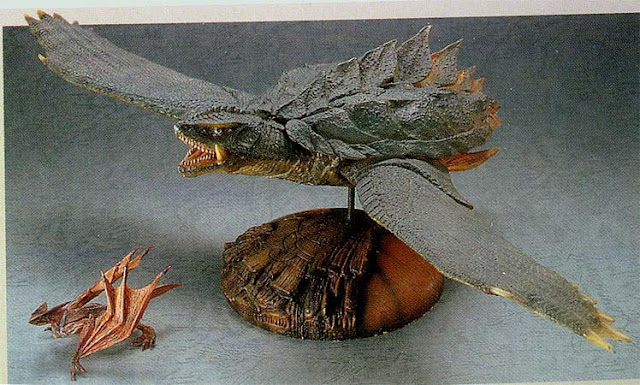 NM in box-non assembled. Out of production model. This figure is highly detailed and articulated.

ORIGINAL ALPHA Resin kit of "GAMERA 1999" This is a pre-painted kit and comes in the original box with all paperwork. (This is a model kit that must be assembled.)