"Kraftwerk's "Trans Europe Express" is the most important pop album of the last 40 years, though it may not be obvious.

The first high-art electronic pop record, "Trans Europe Express" set the tone for the coming revolution, became one of the central texts of hip-hop, pop and electronic dance music. Recorded in the same few months of mid-1976 when Steve Jobs and Steve Wozniak incorporated Apple Computers in Cupertino, "Trans Europe Express" and its predecessors, "Radio-Activity" and "Autobahn," sparked a similarly massive upheaval with sound.

The sound is now apparent throughout culture: synthetic bleeps, dotted out in melody while Plasticine rhythms locked into a groove through mathematics rather than human intuition. It's in the relentless thump of a million EDM tracks, weaves through the work of Jay Z, Timbaland and Pharrell. The ways in which they vanished beneath their robotic personas no doubt influenced Daft Punk's android aesthetic." - Randall Roberts, Los Angeles Times Pop Music Critic

Allmusic described the musical elements of the suite as having a haunting theme with "deadpan chanting of the title phrase" which is "slowly layered over that rhythmic base in much the same way that the earlier "Autobahn" was constructed". The song's lyrics reference the album Station to Station and meeting with musicians Iggy Pop and David Bowie. Hütter and Schneider had previously met up with Bowie in Germany and were flattered with the attention they received from him. Ralf Hütter was interested in Bowie's work as he had been working with Iggy Pop, who was the former lead singer of the Stooges; one of Hütter's favorite groups. 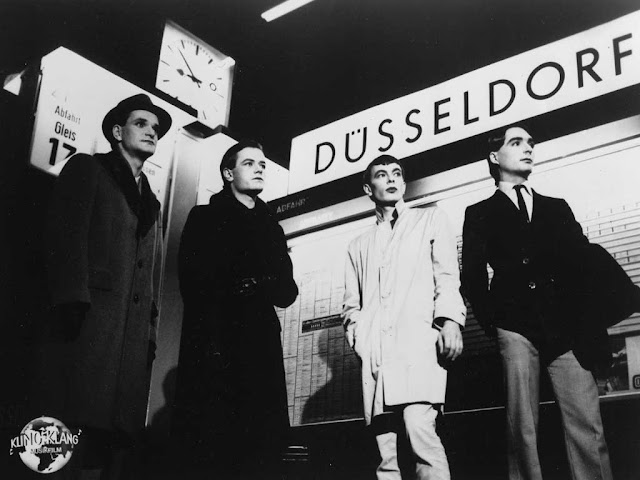 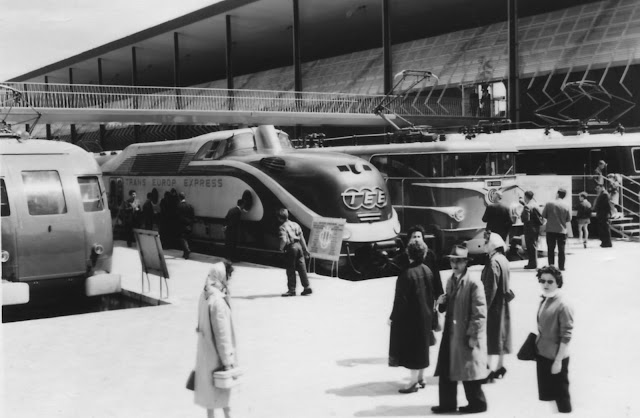