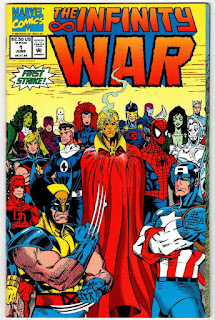 2. Infinity War #1 June 1992 Marvel Comics
The sequel to Infinity Gauntlet! "Chthonic Maneuvers":
Somewhere deep in space on a nameless planet the titan Thanos discovers a new threat to the existence of the universe and investigates. Meanwhile, all across the globe key super-heroes are attacked by evil dopplegangers. Thanos comes face to face with the ones responsible, the Magus, evil counterpart to Adam Warlock, and the titan's own doppleganger. As Reed Richards gathers the world's heroes the World Devourer Galactus sends his herald to contact the Master of the Mystic Arts, Dr. Strange. All this plus the unholy alliance of Dr. Doom and Kang the Conqueror.
Atomic Robot has this one for $27.99 that's 30% off - SHOP HERE 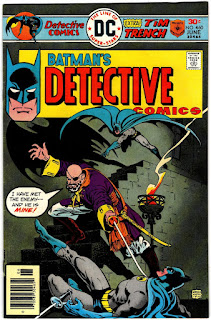 3. Detective Comics # 460 (1st Series 1938) June 1976 DC Comics
"Slow Down - and Die!":
Captain Stingaree, a sword-wielding villain, becomes convinced Batman is really portrayed collectively by the Courtney triplets, a team of private investigators, and captures one Batman, who proves to be Michael Courtney.
Atomic Robot has this one for $32.89 that's 30% off - SHOP HERE 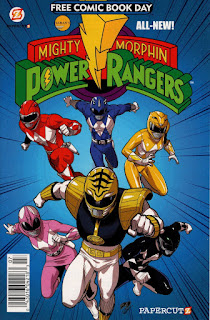 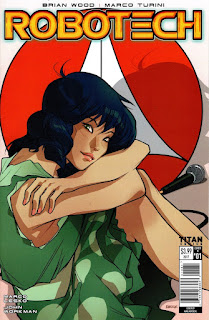 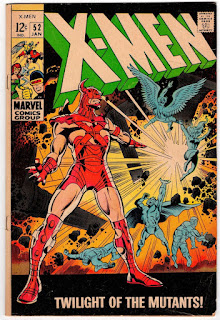 6. Uncanny X-Men #52 (1st Series 1963) September 1968 Marvel Comics
"Twilight of the Mutants!":
Eric the Red attacks Mesmero and his army; Eric defeats Mesmero and heads toward Magneto, who is injured; Marvel Girl, Angel, and Beast break into Mesmero's headquarters; Iceman gets caught in trap intended for Mesmero. The Crimes of the Conquistador!--The Origins of the Uncanny X-Men, script by Arnold Drake, pencils by Werner Roth, inks by John Verpoorten; Beast's origin continued.
Atomic Robot has this one for $44.09 that's 30% off - SHOP HERE 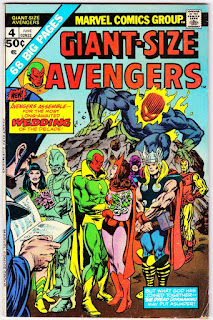 7. Giant Size Avengers #4 June 1975 Marvel Comics
"Let All Men Bring Together!":
Story continues from Avengers 135. The Vision's quest through time to discover his origin is over. But instead of returning to Immortus' domain, the synthezoid avenger materializes at the center of the Earth! And shockingly the Dread Dormammu is there! With his captive…the Scarlet Witch! Wow, how did Wanda end up in the dreaded one's clutches? It doesn't matter now as the Vision must fight for the woman he loves! It's a supernatural showdown at Earth's core: The Vision, Scarlet Witch, and Agatha Harkness vs. the Dread Dormammu and Umar!
Atomic Robot has this one for $50.39 that's 30% off - SHOP HERE 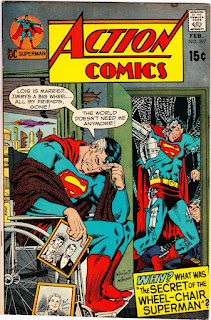 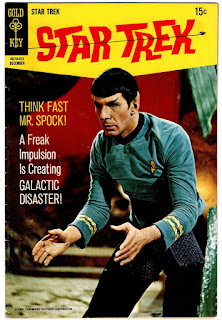 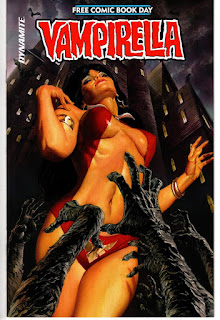 The Top Ten Hottest Back Issue Comics For November 2021!

The Top Ten Hottest Back Issue Comics For October 2021!

The Debut of 'X-Force' 30 Years Ago This Week

Darth Vader, Qi'ra, and More Brace Themselves for a Galaxy-Shattering Saga in Star Wars: Crimson Reign

Acclaimed Novelist Walter Mosley Takes on 'The Thing' This November