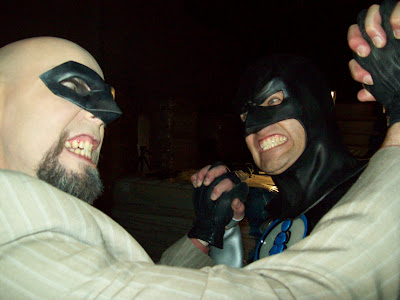 As I have pointed out numerous times, director Brett Kelly is a movie making machine. To date he has been juggling up to four films at one time. The hyperactive film maker just finished up the remake of "Attack of the Giant Leeches" and is still filming the sci fi based "Iron Soldier", the adventure film "Pirates: Quest for Snake Island" and now the superhero driven "The Scarab."

Well Kelly has just revealed the nemesis for his movie adaptation of the rather obscure 1940s comic book hero, "The Scarab."

I will just tell you......it's The Sphinx. You should have guessed it. Anyway, The Sphinx is being played by Jody Hauke, who also starred in Kelly's "Attack of the Giant Leeches" and two films about space men, go-go girls and Christian holidays.......don't ask.

Here is a new set of photos from "The Scarab", a couple of which show Hauke as The Sphinx: 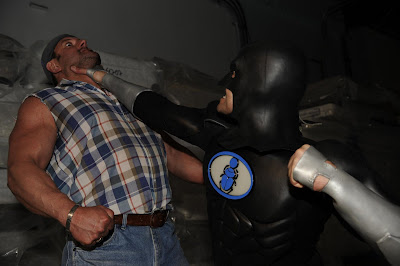 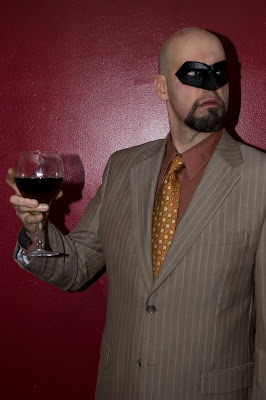 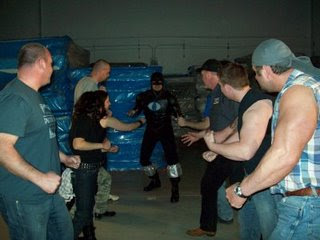 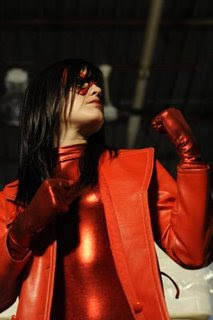