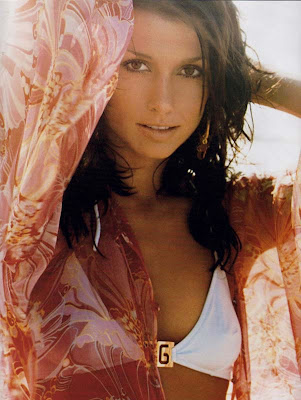 The film, which being described as a west coast, "Cloverfield", follows a group of marines who attempt to defend the city of Los Angeles from an alien attack. From that it can be assumed that the action will be documented by a mounted camera on one of the marines, "Cloverfield" style.

"Battle Los Angeles" is being directed by Jonathan Liebesman from a script penned by Chris Bertolini. Filming is set to begin later this fall for a 2010 release.

Interestingly enough, though the film is set in Los Angeles, it is actually being filmed in Baton Rouge and Shreveport, Louisiana. Columbia pictures has set up production offices in both cities in preparation for filming in the fall. The studio cited both the poor economic conditions in California and new film making tax incentives in Louisiana for the reasons for the relocation of the project.
By Ken Hulsey at July 30, 2009